When I first got into media I was asked if someday I would be living in New York or working for one of the big media companies. My answer was always, “Probably not.”

My lack of enthusiasm for setting my sights on one of the major corporations was that I wouldn’t be in charge. I would have been limited in what I could do or couldn’t do because I would be following someone else’s mandate or guidelines. Instead, the entrepreneurial side of things was more appealing.

And in recent months with all the scandals at the big media companies I am sort of glad I am not involved in the hoopla for those organizations that are getting flung through the mud thanks to their high-profile oops moments.

Squeaky clean CBC is the one that makes me laugh the most. As Canada’s public broadcaster and what seems like a dry place to work – given the reputation CBC has for programming it produces – this place actually seems pretty fun… as long as the bosses don’t find out about your kinky sex life, romantic relationships or shady business dealings.

Evan Solomon is the latest to be fired after the Toronto Star revealed the TV and radio host had working relationships with people he shouldn’t have while employed with CBC.

Amanda Lang was in a relationship with a banker and treaded the line of breaking the rules by speaking at an event sponsored by the bank. CBC ultimately determined no harm was done but said on-air talent could no longer be paid for public appearances. Which brings us to Peter Mansbridge who also received compensation for speaking engagements though can no longer do so.

It’s true that there might be big paycheques and lucrative pension and other perks for working at the major media companies but I can do whatever I want being the boss: get paid to speak, do what I have to do to land an interview, conduct whatever sort of business on the side to pay my mortgage and not have to worry about answering to an HR department.

Come to think of it, my life is too boring to work at CBC. 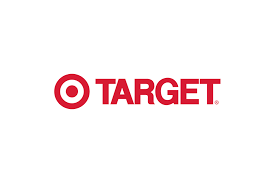 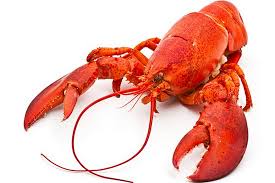