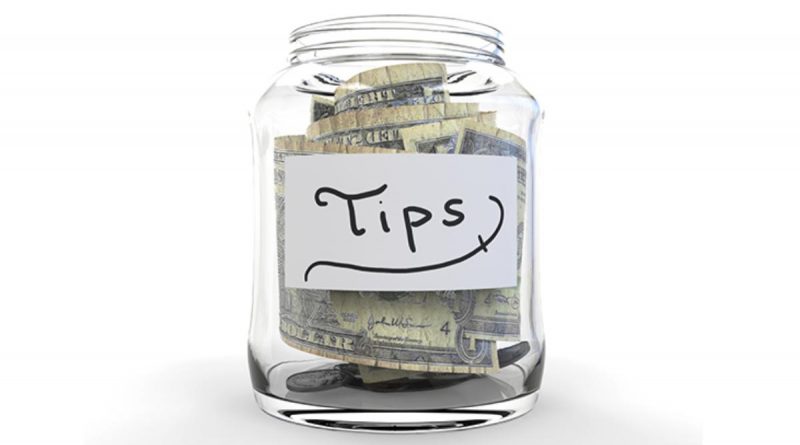 There is a restaurant in B.C. that has adopted a no-tipping policy. I want to dine there simply for that reason.

I have never understood the habit — or rather, expectation — of tipping. I’ve written about it here in the past. But now there is a glimmer of hope that someone in the hospitality industry actually agrees with me. I almost fell on the floor.

The place is called Smoke and Water. It is on Vancouver Island. If you try to tip the server, apparently they won’t take it.

The whole debate about who and how much you should tip often has me viewed as the bad guy. My response is always, “It’s your job though. I don’t ask readers to pay me if they like my newspaper column.” (Editors, you’re a different story. You know where to send the bonus cheques!)

So anytime I have always said, “You get the paycheque for doing your job. Why isn’t that enough?” the answer has always been that servers make minimum wage and need the tips to survive.

Sorry, but I think that is a load of crap. There are plenty of jobs that pay minimum wage, and while I agree that might make it tough to get by, there are other career choices if money is the problem.

With all due respect to a person who brings me food and refills a glass of water I could easily do myself, some industries that require a lot more skill and education make the same as you — minus the tip thing. Come to think of it, they are making a lot less than you when you factor in the extra percentage you guilt out of your customers.

Though I believe we can also blame the service industry for the tipping expectation. Debit PIN pads are programmed to ask us to add a tip. We get that guilty feeling if we put $0 or 0 per cent. It is even more awkward when the employee hands us the machine to enter the information and you know the first thing they look at is the tip amount when tearing off the receipt and handing you your copy before you avoid eye contact and walk away because you didn’t tip what is customary for that particular industry.

I shouldn’t be ashamed to look you in the eye and I shouldn’t feel intimidated or pressured into leaving a tip based on an establishment’s computerized billing setup — or simply the industry standard or norm – read that as expectation.

Retail employees often help me way more than someone who mixed me a drink in a lounge. Where’s the tip jar at the Walmart counter?

So who do you tip, and when, and why and how much? 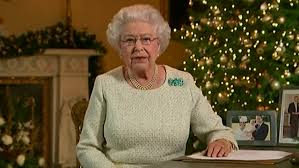 I’m not giving into coronavirus hysteria