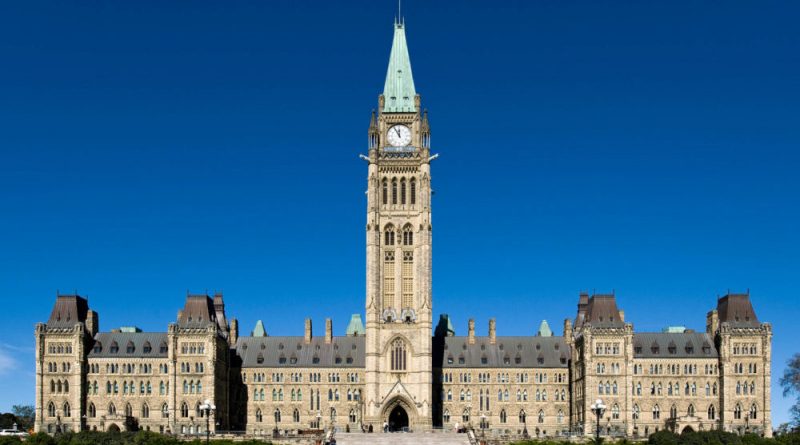 What a difference a week makes. Turns out when there’s true leadership, drama in Ottawa can get cleared up pretty quick.

It was less than a week ago that Canadians watched chaos play out in the streets of Ottawa as protesters rallied — or occupied — the downtown area, voicing and displaying their disagreement of vaccine mandates.

When it started nearly one month ago, little action was taken by authorities and a street party quickly formed. From there, copycat demonstrations were seen across the country. But last weekend, the muscle came in and it was all shutdown.

Last week in this column I commented that it was remarkable to watch the public essentially overtake communities while elected officials and law enforcement watched from the sidelines and did nothing. Their excuse was it was an unprecedented display and they couldn’t prepare for the influx of people descending on the area.

The rebuttal from critics was that Canada Day celebrations happen with a hundred thousand (or two) people practically every year and the city keeps things under control then. Is that a good comparison? I’m not sure. Obviously the two events have a different mood, message and energy.

As sad as it was to see people traumatized by what was happening in their neighbourhoods, there was a morbid fascination to see how it would end. Generally, nobody hoped for violence or destruction but you couldn’t help but wonder what would happen next.

I think the situation gave both sides (the people and the authorities) a rude awakening. For the people, it showed that in great numbers they have the power to cripple an economy, while authorities realized people aren’t going to take their crap anymore.

Has this revealed that all those hot-aired politicians and iron-fisted police really don’t know how to respond to a crisis? We’ve had two extreme examples in as many years with the response to COVID-19 and people taking control of communities across the country.

Has this set the bar for how the public will respond when government or law enforcement screw up in the future? And, should we, the people, take it to such extremes to be heard and get the message across? 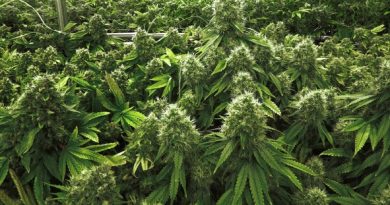 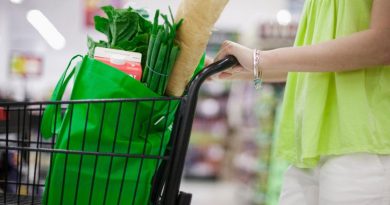