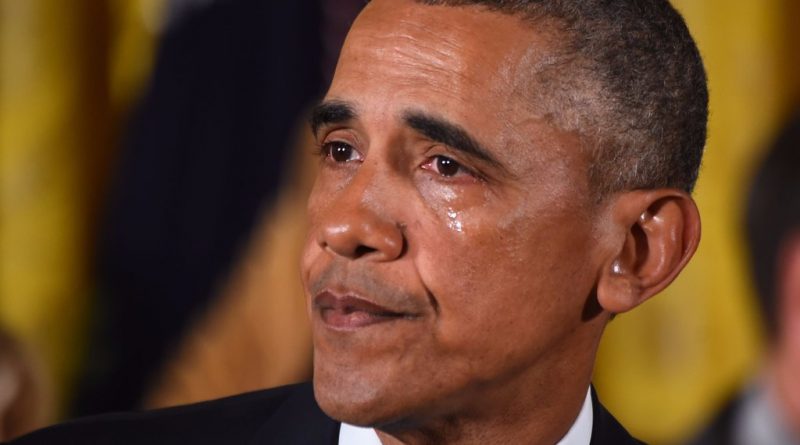 I don’t spend much time with kids. But I have watched my share of TV shows with hooligan kids and have spent time with my three rowdy nephews. “Sorry” is clearly just a word to throw out there when you want to carry on without facing the wrath of punishment.

It happened earlier this month at my dad’s birthday party: the kids were running around and screaming and even though I told my nephew not to touch my phone on the counter, what did he do? Sent it crashing to the floor.

Naturally my brother and sister-in-law attempted to give a stern lecture and force him to apologize but I saw right through the eight-year-old’s mumbled words. That’s thanks to my education in communications, right? Or maybe it was just the unconvincing way he somewhat whispered his remorse.

OK, so maybe at some point I have jumped to a conclusion and screwed up and had to smooth things over by casually (but quickly) saying the S word since that is the mature thing to do. Did I mean it? No, it’s what was expected of me so I said it.

While I called nephew’s bluff I started wondering if people sense insincerity when I apologize for something. Is it like asking someone “how are you?” when we all know most people don’t care about the answer? The question is just a pleasantry or conversation starter or awkward-silence filler. 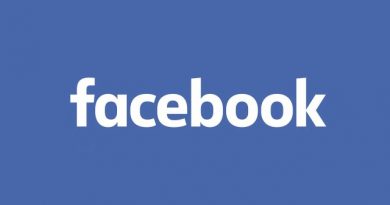 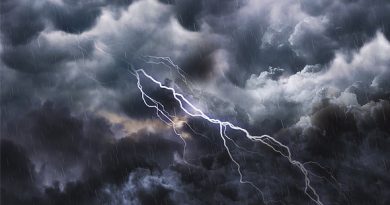 It was just one of those days