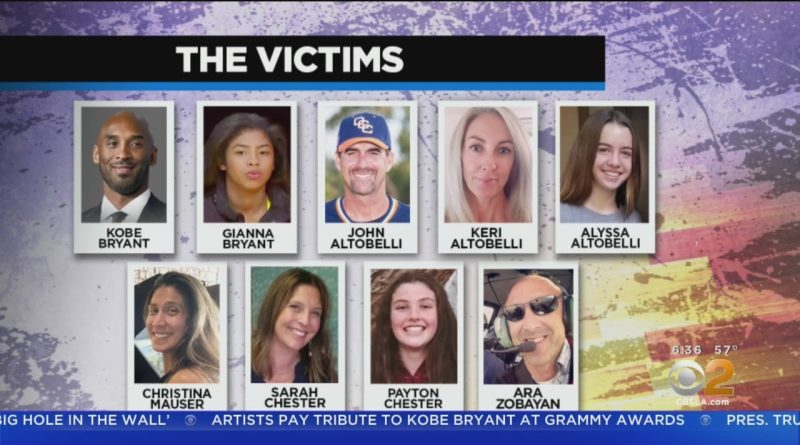 The world is still reacting to death of Kobe Bryant this past weekend. It was a shocking and tragic story that nobody was expecting. And while I understand the tributes and emotional outpouring from people, I can’t help but feel worse for the other victims who are getting far less support.

Don’t get me wrong: Absolutely this is a terrible story all around. And as much as people are feeling for Bryant’s family (having lost their husband/dad, and daughter/sister), the other families should be getting just as much support – if not more.

Bryant was a celebrity. By all accounts, he was a great man. I’m not pissing on what he achieved in his life and career. But when I think about how the other families might be feeling when they see the blaring headlines and commentary that “Bryant and his daughter died tragically… and, oh yeah, some other people did, too” that might hurt just as bad.

Why are the two Bryant deaths more of a loss than the other seven people who were also killed in the crash? You could argue that they’re all of equal importance but that’s not how it’s playing out in the media. Trust me, it’s always a difficult line for me to tread when I criticize the media because I’m part of it and I’m an entertainment reporter – whose story for the past three days has been about the Bryants’ deaths.

Am I a hypocrite? No, I’m just doing my job. My reason for not doing a deeper dive in my reporting is that as an entertainment host with a three-minute segment, I can’t possibly devote time to delving into the lives of each of the other victims, especially if they’re not connected to showbiz. I don’t host a news show, I host an entertainment/celebrity segment.

As for other media outlets, I can’t make an excuse for them. Death is death. It doesn’t matter who it is. True, the identities have been made public and little time has been spent profiling the people but, again, if I were family to one of the non-celebrity victims, I think I’d be pissed the death of my loved one wasn’t being treated as a significant loss. It is for me, but maybe not for millions of people.

Instead, the overall grieving is that the world lost a great basketball star and his daughter, and not seven other people who were or potentially could have contributed something amazing to society. We’re only crying for the famous dude. 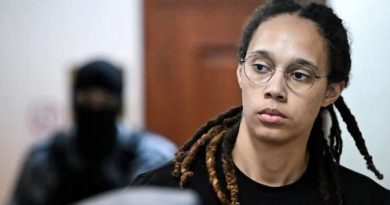 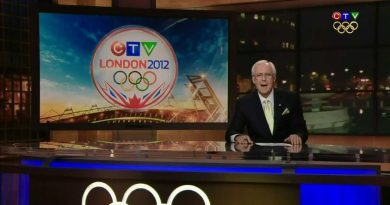 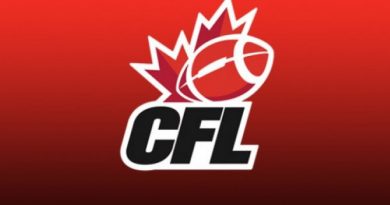