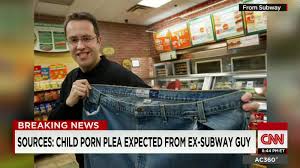 The situation had many reporters thinking there might be more to the story. Sure enough, we hear how sleazy the married father of two really is – although, his wife is filing for divorce so maybe we can scratch that “married” thing off of his bio.

At press time Fogle’s plea deal hadn’t been finalized (we don’t know if the court accepted it) so I can’t tell you how long he will spend in jail though it could be anywhere from five years to life.

This column isn’t about reporting the details of the case though. It is to comment on how stupid a public figure can actually be.

Don’t get me wrong, I am absolutely not saying that if he were an unknown person that he should be able to get away with being a pedophile. My point is that in today’s digital world, how could he possibly think he wouldn’t be discovered? How could he not think that text messages and ads posted online looking for teenage prostitutes wouldn’t get him in trouble?

I don’t know that Fogle is an A-lister to make him think he is above the law but, come on, this is all pretty dumb for him to do. I am being critical of the fact he could do something so heinous and morally wrong as a public figure and think he would not get caught.

Reports said he used his “celebrity” status to his advantage which maybe was his downfall. What celebrity? He’s “Jared the Subway guy.” True, he might have money to throw around and entice a teenager but it’s teenagers that are the biggest blabbermouths on social media when it comes to gossip. As I frequently (and sarcastically) say on my radio shows: What could possibly go wrong?

Well, obviously your family life will crumble, as will your reputation, your freedom and your pride. 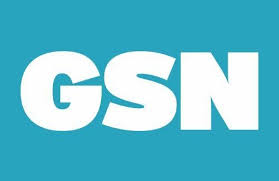 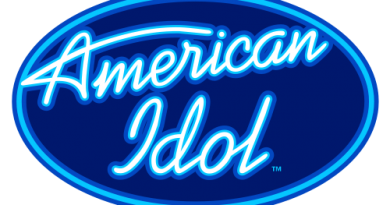