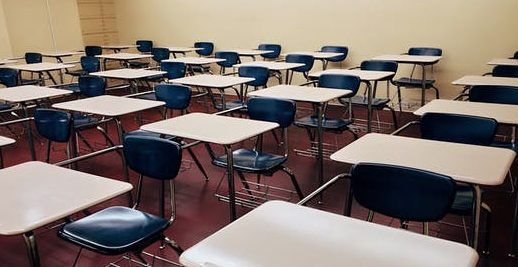 I think back on my time as a student walking the halls of my school… and occasionally skipping class. I remember how life was carefree, I felt safe and looked forward to growing up and making something of my life.

Recent stories in the news, and hearing from family members who are teachers, has made me grateful that I went to school “back in the day” and don’t have to grow up in today’s world.

I had lunch with my brother, a teacher, the other day and he said, “I wouldn’t want to be a kid now.” I asked what he meant. He, a father of two, noted that “things are just different.” I probed for examples.

He reminded me that we didn’t fear getting shot, stabbed or pepper sprayed when we were growing up. Our biggest concern was making it to class on time and not having detention after school.

After school we could go with friends to the park and parents weren’t concerned there’d be trouble. They didn’t have fears that we’d get robbed or abducted. We were free to go anywhere we wanted in the community.

Fast forward 20-plus years where my brother is witness to in-school bullying and teen suicide, violence and kids living in fear. Obviously this paints a horrible picture and I don’t mean to make it sound like his school is a war zone, but that’s certainly how kids feel if they don’t fit in or are given a hard time.

The years that I was in high school, I never saw a fist-fight between people. I never saw anyone physically harmed by a student. I sure as hell never saw students confronting teachers or watched footage of it happening on social media after the fact.

My final year of high school is when the Columbine attack in Colorado happened. At the time, we thought it was a one-off occurrence and wouldn’t be commonplace in the world. Fast-forward to 2018 and we catch ourselves saying, “Hey, there hasn’t been a school attack lately” only to hear about one moments later.

When I was in high school I was doing job placements and internships because I wanted to be a writer. I was focused on my career and not partying, drinking, Instagramming (well, because social media wasn’t around then).

I was the student representative on community boards and give input about our neighbourhood. I was worried about looking grown up in a room full of adults, not having to lecture adults about taking me seriously. You know, that whole gun control debate. (Then again, I’m Canadian and guns have never been a big deal to us.)

I feel sorry for the kids that have to go through these kinds of things nowadays. It makes them grow up too fast. It doesn’t allow young people to be, well, young. 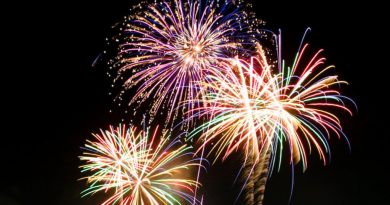 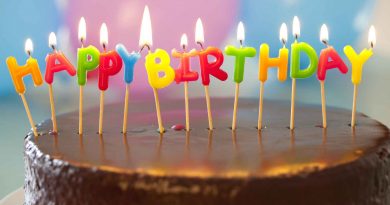