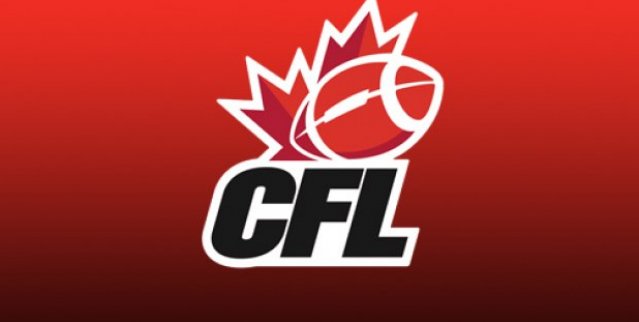 Bless the Grey Cup organizers and their ability to secure big names for the halftime show. I give them full credit for an outstanding lineup. But let’s be honest here: as much as Canada tries, it ain’t the Super Bowl.

We can compete, however, with having a legendary artist screw up the national anthem. Check that off the list. Go Canada, Go.

Burton Cummings joins many famous anthem-murderers such as Christina Aguilera, Cyndi Lauper, Michael Bolton, Steven Tyler and Patti Labelle – and who can forget Roseanne Barr grabbing herself and spitting at a baseball game?

O Canada is one of those songs that 99 per cent of the audience will know. (In the hours following the Grey Cup, it was surprising how many people on Facebook and Twitter were calling it Oh Canada, but that’s neither here nor there.) It is also one of those songs you don’t touch artistically, instead singing it the way it was taught in school. Unfortunately for Cummings, his stylistic arrangement was too much and he got distracted and messed up the words.

I can understand the attempt at adding some flash and zip to the song, but Cummings who, as patriotic as he might be with his Canada’s Walk of Fame induction in 2011, fell short of impressing the masses. Thankfully most viewers assumed it was the booze doing the singing and cut him some slack (for the most part).

As the star power was in full force at Toronto’s Grey Cup, it was impressive to have the likes of Gordon Lightfoot, Carly Rae Jepsen and – cue Darth Vader music – Justin Bieber. Wait a moment for the teenage girl screams to die down.

While Bieber’s name alone is enough to send TV ratings through the roof when appearing at an awards show or morning chat program, the country’s football final with grunting men and women watching beefy players pat each other’s backsides is not the scene for the crotch-grabbing teenybopper.

Bieber was booed by football fans at least twice even before appearing on stage. That is a clear indication that the grownup audience doesn’t appreciate the thuggish muscle-shirted scrawny kid from Ontario pacing on the stage moving his hands like he is scratching a record the way an old-school DJ would as he lip-synced two of his hits.

All in all, I applaud the calibre of name organizers secured but hopefully next year they will remember the audience is not the bubblegum tween crowd with posters on bedroom walls. 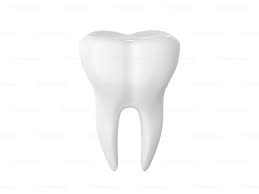 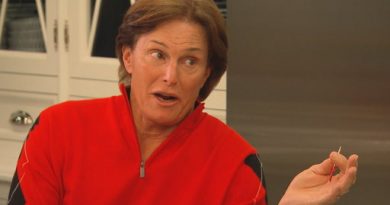 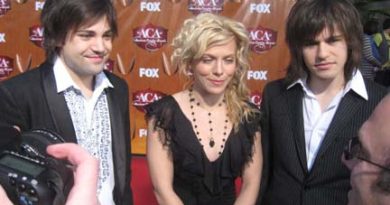