What is a holiday nowadays? And what is the significance of it?

These are questions I ask myself when a day off pops up on the calendar. Labour Day is celebrated as “September long weekend.” Louis Riel Day, formerly known as Civic Holiday, is known as “August long weekend.”

We revel in an extra day to stay up late or sleep in but we don’t necessarily recognize the significance of the day (if there even is one).

But for Remembrance Day, the meaning seems to be getting lost. Back in the day it was a day that everything was closed and you were forced to stand still.

I’ll be the first to admit that I am not the most patriotic all year round, especially when it comes to honouring our men and women in uniform. But there is something about Nov. 11 that makes me take note and remember the sacrifice of our military.

My dad’s birthday is Nov. 10. Because we all have the day off on Nov. 11, my family celebrates his birthday then. After dinner, as a family, we watch the Remembrance Day ceremonies and services from Ottawa and throughout the country.

This has become a tradition for reasons I can’t recall. I think over time it has just become something we do as a family. We don’t even sit down as a family and watch Christmas movies during the holidays. But there is something about Remembrance Day that makes us quiet down and pay respect.

A tradition in my household – and this will be the fourth year – is to write letters from my dogs, including paw paintings, and send them to Canadian Forces members who are overseas. Yes, it sounds stupid but the first year I did it I received replies from CF members who had a laugh and it brightened their spirits to know someone back home was thinking about them. Believe it or not, my dogs actually get letters back from the troops.

So rather than complaining that the stores don’t open until later in the day – or open at all – on Saturday, take a moment to think about how grateful we should be that they can open and we have the ability to freely go to them. 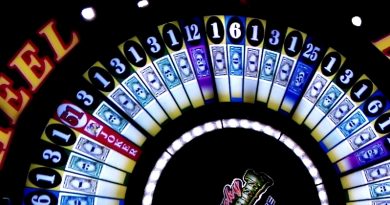 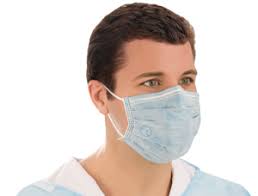 Society has made me afraid of germs 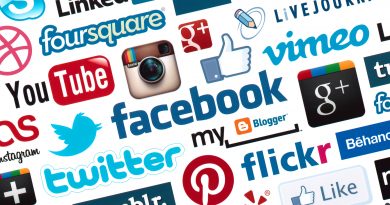