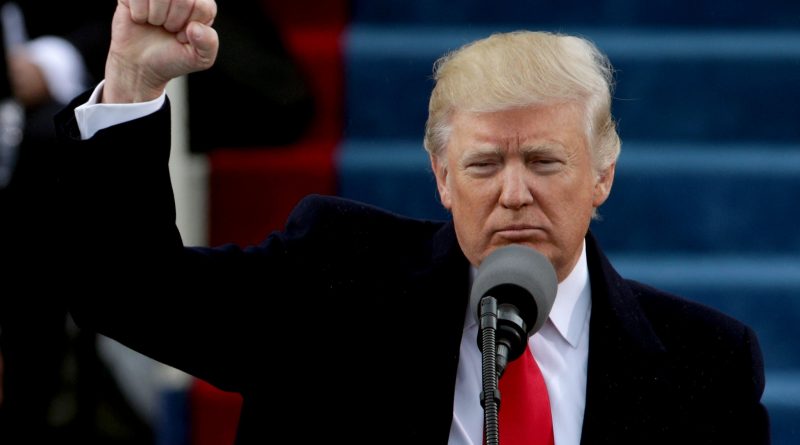 There has been a lot of talk about shithole countries in the past week. I never thought that would be a phrase I would type in a newspaper column but I also never expected an elected official to say it.

In case you didn’t hear, President Trump referred to several countries as that. As for the basis of his conclusion, that varies depending on who you ask. Bottom line is he doesn’t view the countries or their people as equals no matter how much they have been destroyed by natural disasters — for instance the earthquake that devastated Haiti eight years ago.

What Trump doesn’t realize (or maybe he does but just doesn’t care) is that he’s actually making the U.S. look like that kind of country to others around the world.

When I was in China last September, Trump was front-page news with talk about his upcoming visit that fall. Granted, the country might be a little more tuned into Trump news than somewhere, say, like Brazil.

Over Christmas, my friend was in Manitoba from Brazil. He told me how he was considering moving to Miami this year. I practically laughed in his face. He didn’t know why.

Because we are exposed to American news on a regular basis I take for granted that Trump news might not be as widely reported as it is here. It was intriguing to hear what a Brazilian knew of Trump.

To start giving examples I had him Google certain phrases on his phone. Keywords we think to be obvious like “Trump refugees” or “Trump North Korea” or “military trans” – Trump stories that most North Americans can summarize based simply on those word pairings. My friend’s eyes nearly bugged out of his head. (Late last week I also had to explain to him what “shithole” meant because he didn’t understand.)

By comparison, I had him do a Google image search for words like “Trudeau refugees” or “Trudeau Pride” and up came smiling pictures of our prime minister hugging people of all backgrounds.

Needless to say, the idea of moving to Miami was quickly lost as my friend then concluded: “Isn’t Trump making it a shithole country?” There it is. 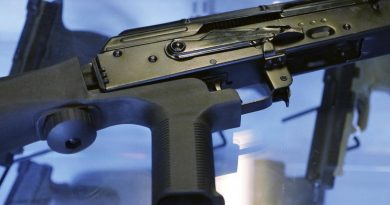 Americans blame everything but their own culture for the gun problem 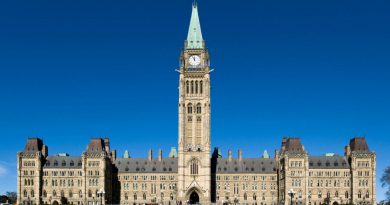 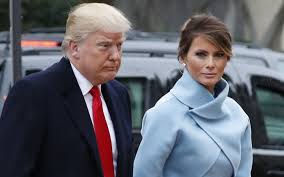