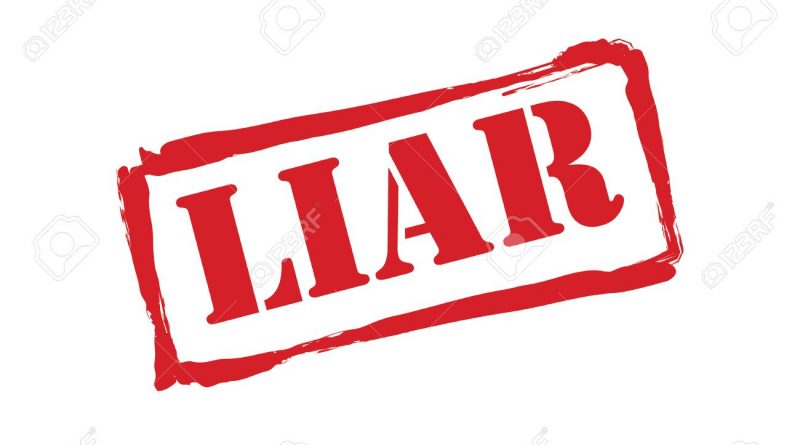 It’s really easy to lie these days, isn’t it? What’s worse is that in today’s world it’s very easy to get away with being dishonest.

It’s easy to cover up the truth by padding it with a few extra lines to be in the clear without getting busted. Technology makes it even easier to hide things. In fact, it’s easier for people to hide in general.

Cellphones can be shut off, unanswered and “lost” even. How many times have you ignored someone’s call only because you didn’t want to talk to that person and then lied about the reason for not answering? Did you really tell mom you had no desire to talk to her? Did your boss know that you weren’t actually busy and couldn’t answer?

Granted, these aren’t major lies but there is still deception. These “little” lies seem harmless but the fact is we’re living in a society that lies more and more with devices that make it easier to get away with it.

Remember when you were younger and told it’s not OK to lie? Do you remember the first lie you told after that? Did you feel bad about it?

What about now that you’re grown up? Do you realize when or even how many times you lie? How many “little” lies have you told today? I’m not a bad person but it’s not even lunchtime as I write this and I can remember telling three “little” lies to people. The lies weren’t anything drastic, but I still wasn’t telling the truth.

Maybe it’s because we see politicians and celebrities doing it that makes us think lying is OK. We’ve just come to the conclusion that it’s socially acceptable to be dishonest.

Here I sit: an 18-year-old muscular blond with dashing good looks and millions of dollars and I just can’t believe anything I hear or read these days.

Do holidays have any significance anymore? 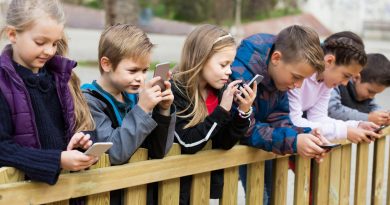 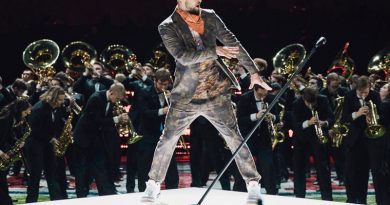