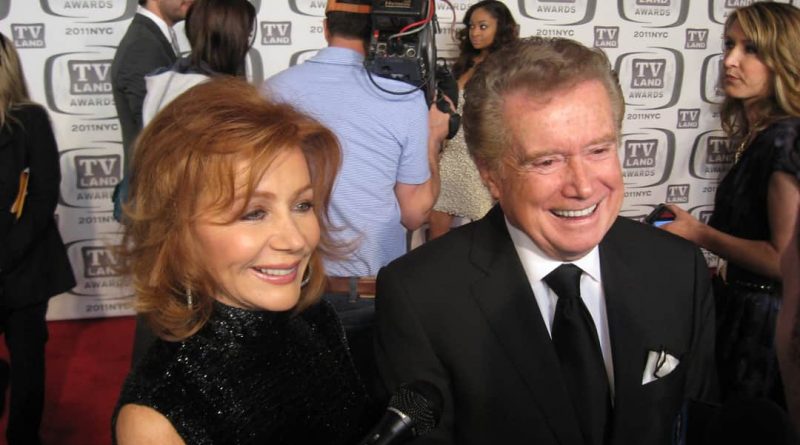 It’s rare that I quote Chris Harrison, host of The Bachelor, about anything in life. Last weekend I caught his tweet after it was announced that Regis Philbin died. In part, Harrison wrote, “Everybody has a great “Regis” story.” It’s true. I’m one of those people.

I’m not claiming to have been good friends or buddy-buddy with the TV legend. But we were on a first-name basis. Then again, everybody called him Regis so we can all lay claim to that. What I will say is that the interactions I had have stuck with me.

I’ve been on the radio for 15 years, interviewing celebrities for 10. Everyone from Donald Trump to Betty White to Dolly Parton to the cast of Jersey Shore has been on the air with me. After a while, celebrity interviews become a blur. It’s not uncommon for me to ask colleagues, “Have I met him/her before?” only to be shown a picture or played the clip.

The first time I met Regis was at the TV Land Awards in 2011. I was an up-and-coming entertainment reporter based in Canada, reporting for smaller American stations. I didn’t have a physical presence or even office space in West Hollywood as I do now. I was still the guy from Manitoba.

I flew to New York with the expectation of meeting the casts of classic TV shows: Family Ties, Facts of Life, The Cosby Show and Welcome Back Kotter. I was provided the celebrity guest list and since Regis was being honoured that night, he was on the red carpet itinerary.

When Regis approached, his wife at his side, I commented, “It’s a pleasure to meet you, Joy… and your father,” as we did air kisses and I shook Regis’s hand. We bantered a little, waiting for me to go on the air from the red carpet. Regis made chitchat and put me at ease. I think he sensed I was nervous being in his presence. Admittedly, despite the vodka in me, I was lacking courage.

Regis spoke to me just as you’d hear on any other interview platform. He was charming. He was fatherly. He was kind. Being the new kid on the block, I had only briefly experienced what the celebrity ego was all about. Regis didn’t have one of them.

On another occasion, we had an interaction about Who Wants to Be a Millionaire. I reminded him that he’d been on the radio with me for the TV Land Awards. “I was the newbie from Canada who was nervous to meet you,” I said. He ran with it and said, “Oh yeah, I remember,” and added how it was great to talk to me again. He said he noticed an improvement in my delivery.

Here’s the deal: I don’t believe for a second he remembered that first two-minute interaction with me. And that’s OK. The point is, I felt like he genuinely wanted to be supportive and give me a professional, and perhaps, confidence boost. For that, I am grateful. And like Harrison noted, I do have my great Regis memory.

This is one of those instances when the gushing tributes, about someone I had the privilege to meet, are entirely true. Nobody had a bad word to say about him. We sure do need more people like Regis Philbin. 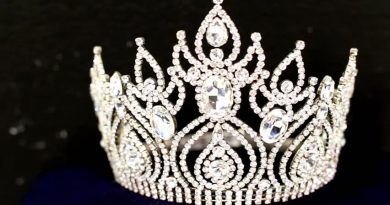 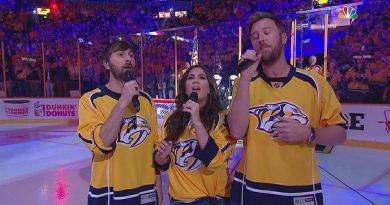 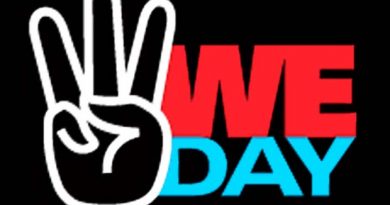 I believe the children are our future