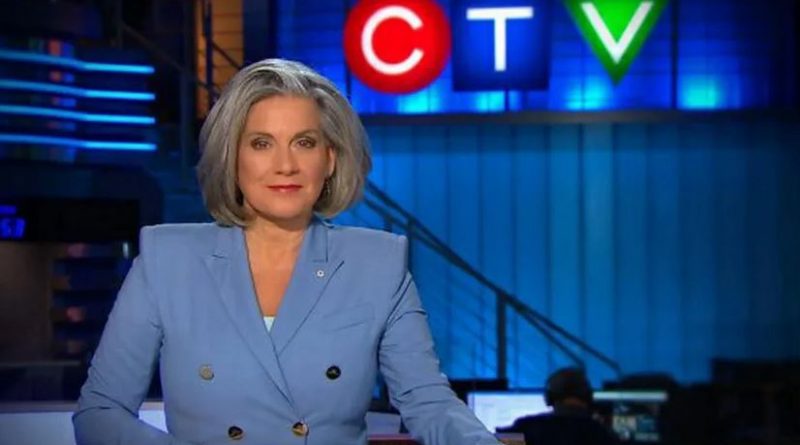 Because I have so many contacts in both arenas, my phone blew up when we heard of Lisa LaFlamme’s termination from CTV. And, boy, did it have media types buzzing.

By now, you’ve heard that long-time anchor LaFlamme was ousted from CTV National News (well, the whole Bell company altogether) in June and said she was blindsided when her contract ended after over 30 years with the outlet.

Within an hour of the news hitting, LaFlamme was trending on social media and fellow anchors, reporters and colleagues were singing her praises — some pointing out Bell’s track record of doing people dirty when it comes to their employment.

The conversations went in many directions. Amongst the industry types, mostly it was kept classy and professional but for everyday tweeters, it was a free for all.

Many were critical of the branded “Bell Let’s Talk Day” that is a huge moneymaker for the company, veiled as a mental health campaign. At issue, that history of Bell layoffs and shocking terminations.

Elsewhere, it was LaFlamme’s age and hair colour that caused people to speculate about her firing. LaFlamme’s locks were the subject of much social media scrutiny when she went grey and viewers were split on their opinions. At 58 years old, many accused Bell of ageism and sexism, suggesting LaFlamme is another victim of women having a shorter shelf life on TV than men.

With CTV National News supposedly going in a “different direction” people questioned what that meant for a late-night news show. How do you reinvent the 11 p.m. news?

Many reality show viewers recall Tom Bergeron being fired from Dancing With the Stars after hosting for 28 seasons. He was a fan favourite but, alas, the show was going in a “different direction” according to ABC. At my syndicated radio show we knew exactly what it meant: diversity, diversity, diversity.

Bergeron was replaced by fan-not-favourite Tyra Banks who’s been destroyed by critics and viewers since she took the lead.

A Hollywood source texted me at the time, “You fire the white guy and bring in a person of color and say it’s “changing direction” when the only change is the host and the show stays exactly the same. It’s Dancing With the Stars – what is there to change? They play the diversity card (as a PR move).”

I’ve long said that I don’t subscribe to filling quotas for the sake of being politically correct. If you’re the most qualified, you should have the job (provided you’re not a murder, etc. There are some exceptions, of course).

If LaFlamme become unqualified for the job or was caught up in a scandal or exhibited behaviour that made her impossible to work with, sure, reassign or fire her. If it was a cost-cutting measure, offer her a pay cut and see if she sticks around.

The “different direction” statement doesn’t pass the sniff test. CTV/Bell will lay low until the waters steady (as they do with high-profile firings) and bank on viewers forgetting in due course.

Problem is, late-night hosts have a more intimate connection with viewers. For the foreseeable future, when the iconic theme music and graphics roll for CTV National News, there will be dedicated watchers who start the show resenting the new anchor and company as a whole.

That’s definitely not the way to gain trust when people are increasingly distrusting of news media. 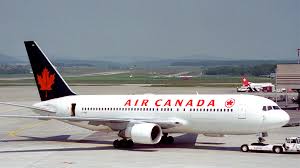 When a good gesture gets slammed 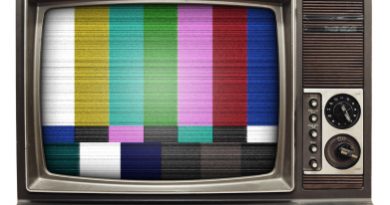 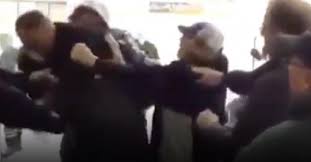