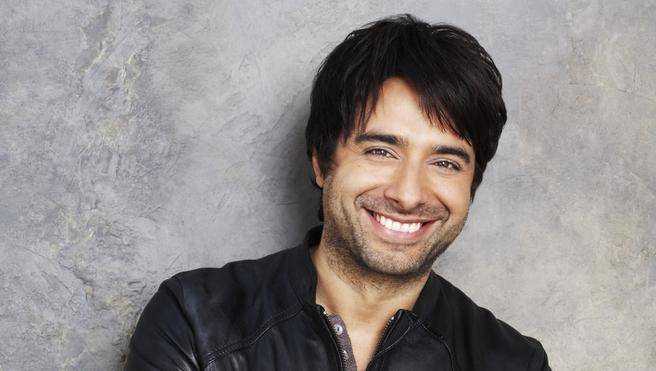 Most public figures choose not to expose their dirty laundry for the world to see. (I said most, not all.) But for the CBC’s Jian Ghomeshi he had all his kinky sexcapades posted on Facebook and even with the help of a PR company.

In case you missed the story: Ghomeshi is supposedly the victim of a jilted ex-girlfriend who was conspiring to have people come forward and say he abused them and forced them into rough sex. He disputes the claim saying everything he participates in is consensual. He said he was upfront with the CBC about the drama happening in his personal life but got fired from the broadcaster last Friday.

For its part, the CBC immediately released a cryptic statement saying, “Information came to our attention recently that in CBC’s judgment precludes us from continuing our relationship with Jian Ghomeshi.” Though at the time we didn’t know why he was removed from the air. Over that weekend is when it all came out.

For his part, Ghomeshi is basically suing all of us — by way of a lawsuit against the public broadcaster funded by our tax dollars — to the tune of $50-plus million. Ghomeshi said the CBC had supported him but unceremoniously gave him the boot when things got a little too public.

Yes, it does bring up the point of non-consensual relations, but Ghomeshi came forward and said he provided proof to his former employer that everything was on the up and up. (What sort of proof? I’m not sure I want to know.)

This whole ordeal has led to a debate about the lengths an employer could (or should) go when privy to information about a person’s private — read: sexual — life. Having been in media for as long as I have, I know that my past or current actions could come back to haunt me at any time, I have also been extra careful with how I conduct myself on a daily basis in my personal life and in public so as not to get into once of these Ghomeshi situations.

Keep in mind, at press time we have only heard Ghomeshi’s side of the story and no further comment from the CBC. But since the original story broke, a woman came forward saying that 10 years ago she was attacked by the radio personality.

For the record: this syndicated radio host doesn’t engage in the kinky-CBC-kind-of-freaky stuff. My radio shows are safe. Whew. 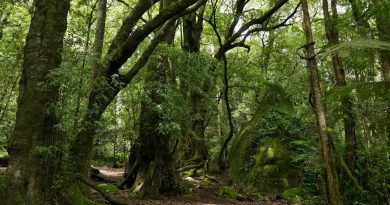 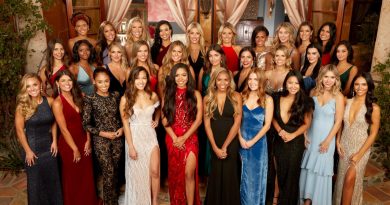