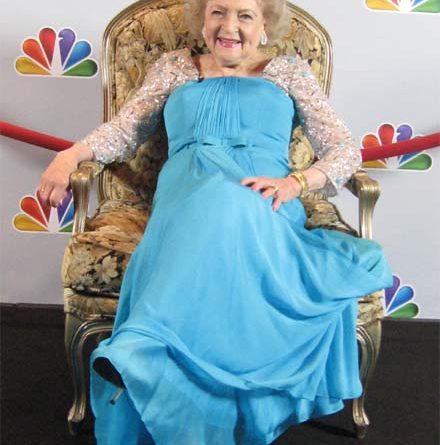 The Emmy Awards were handed out on Sunday and while I was prepared to write a column about it being another night of Hollywood patting itself on the back, I was surprised at how many questions were sent in from readers wanting to know behind-the-scenes details about awards shows and red carpets.

Rather than taking swipes at the rich and famous let’s tackle some of your questions about these camera-flashing events.

The first question: Are the red carpet events actually live on TV? No, they are not. If you think about how a red carpet is shown full of people right up until a minute or two before the actual broadcast, it is impossible for it to be live because everyone would literally be running to their seats inside the theatre.

The red carpets I have covered generally end at least 30 minutes before the actual event. That gives all of us – celebs and media – a chance to get settled inside and have a plate of food or a drink in the lobby before the actual show.

Next question: Do reporters know who is going to win before it is announced? This one might get me in trouble, but yes, reporters attending some award shows can get a winners list beforehand. It isn’t always easy to get your hands on and sometimes you are hauled off into a separate room to sign a confidentiality agreement abiding by the rules that you don’t publish/broadcast a word of it until a certain time.

But a list is often available for reporters working on a deadline who can write the majority of their story and file it on time. This is for awards shows only. When it comes to a reality show finale, we only have an idea about what is happening during the broadcast (surprise performances, etc.) but never know the winner beforehand.

Next question: How do you know what to ask someone if you have no idea who they are?

Publicists often work the red carpet before the celeb talks to reporters. They hand out tip sheets or chat with a few reporters giving tidbits about what to ask. My interview style is conversational with no prepared questions. The dialogue leads itself and it is more spontaneous and fun that way.

Sometimes I am ambushed with a surprise interview and if I have no idea who the person is I will excitedly greet them but have them introduce themselves: “We’re doing radio right now so they can’t see who I am with but why don’t you introduce yourself.”

Finally, I’ll just answer this one: No, I have never been star struck. The only time I came close was at Betty White’s 90th birthday in January when I got to meet the only surviving Golden Girl and ask her a question at a press conference (at live.jbonair.com/betty.html). 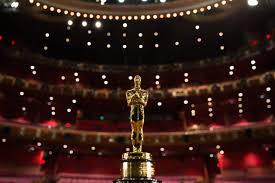 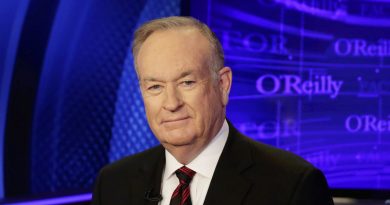 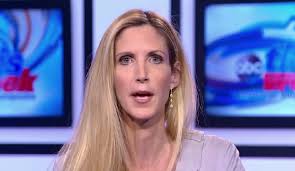