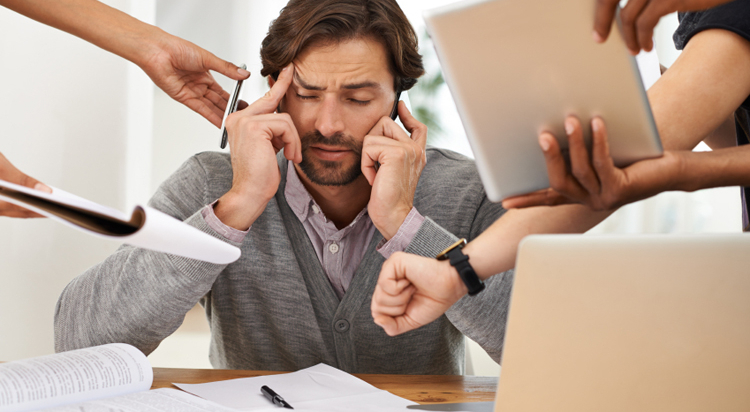 I heard a new term that piqued my interest. It’s called “quiet quitting” and as a boss I was intrigued.

Don’t get me wrong, I realize there are people eager to join the workforce and pursue a career. Alas, the pandemic has led others to believe they’re overworked and underappreciated. But, are they? Really?

Here’s the thing: My dad “quietly quit” for most of his working life.

If my dad got to work early, he stayed in his vehicle until starting time. Ditto at the end of the day. He watched the clock and at 4:30 was out the door like the building was on fire. Why? He absolutely hated the job. He was working because he had to.

With my job as managing editor at a publishing company (15 years ago), I had no problem taking work home with me or being assigned tasks. We took extra-long lunches, left early, on Fridays we had wine in my office — something employees long for. Now, there’s the caveat that the fun stuff happens without the extra time or responsibilities.

I previously worked with a multimedia video person who wasn’t fully educated or trained in the role yet commanded “industry standard” pay. By that I mean his work wasn’t up to “industry standard” yet he felt he deserved — was entitled to, if you will — much more money than he agreed to when he took the job. In fact, when he had his employee review, he expected a $10k raise to bring him up to “industry standard.” When his pay increase fell (way) short of his demand, he simply checked out and refused to, well, do the job — instead, half-assing it with less effort.

His attitude was such that if they were only paying him $30,000 per year, that he would decide how much work and effort that equaled. Yes, the uneducated video guy whose work quality wasn’t near “industry standard” had put his foot down and drew the line in the sand.

It’s a standoff of sorts: Pay me what I feel I deserve or I won’t put in the effort. While the employer is saying, put in the effort and be rewarded for it. Who wins that battle? Evidently, with many jobs going unfilled, it appears employees have the upper hand.

We can’t overlook the fact that some employees voluntarily put in extra time. I’ve worked with people who, while out socially, bitch about replying to work emails out of the office. Problem is, I know for a fact nobody told them they had to, let alone have work email coming through on their phone in the first place. It was their choice, I suspect to make them look/feel/sound important when they’re with others, yet they put it on the boss as if it were a requirement of the job.

I remember applying for jobs and doing a song and dance, hoping the interviewer liked my answers and wanted to hire me. I made every cheesy, butt-kissy line to get in their good books. Applicants felt the need to impress the potential boss. Now, employers are throwing themselves at the candidates and I feel it’s only making things worse.

I don’t subscribe to the idea that employers must bring in arcade games, food, beer and prizes to entertain the team. It’s a workplace, not a frat house. That type of engagement appeals to those so-called millennials but I’m from a different era. I’m there to do the job because it’s what I love to do. The Halloween costume contest, the Spirit Week activities, the cubicle decorating – gimme a break. Let’s just do the work.

Following Lisa LaFlamme’s controversial CTV exit, the topic of ageism came up. I own a broadcast media company and, if I’m being honest, I want to work with an older group that has a solid work ethic, who is there to do the job and has a passion for the craft. In short: If you’re old and focused, hit me up. (I’m not hiring, I’m just making a point.)

Truthfully, I’ve found that people who constantly complain about “having so much to do” are usually doing the least… while wanting to be paid the most.

Do kids or parents call the shots in the home? 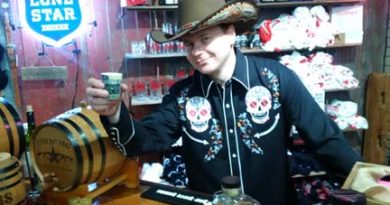