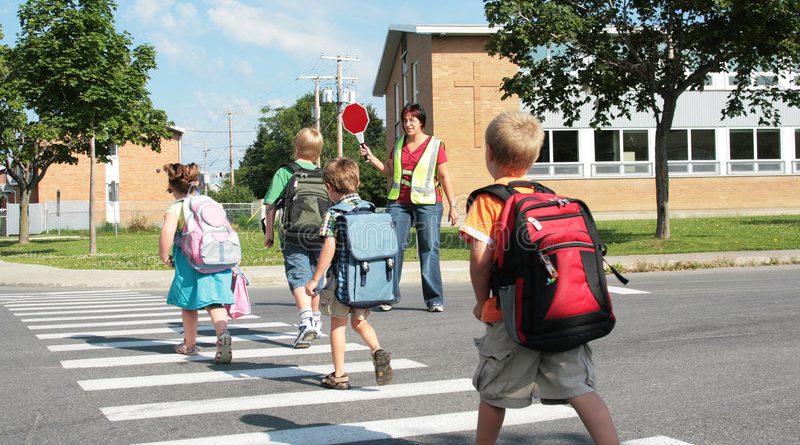 When I saw a Canadian Press story with the headline “Virtual Reality Program Teaches Kids How to Cross Streets Safely” the first question I had was: Why don’t the parents?

I’ve previously wondered who is teaching today’s kids. It’s not uncommon to see parents hand a baby or a toddler a cellphone to let them entertain themselves. I saw it the other day where the young mom handed over the phone once she finished surfing Instagram and ignoring the kid.

What happened with teachable moments? Isn’t that kind of the interaction what kids want from their parents?

There was something fun about having Mom and Dad run alongside the bike once the training wheels were taken off. There was something empowering when Dad built traffic posts and put them on the front street so my brother could practice parallel parking. Now all we say is, “There’s an app for that.”

In all honesty, as a teenager, I probably would have challenged my parents if they ever said that to me. I would fire back with, “You’re my parent. It’s your job to teach me this stuff.” I’m glad that I didn’t grow up in a time where parents were preoccupied with their mobile devices so much that they were oblivious to the attention-starved kids in front of them. I would have likely had a big resentment to cellphones if that were the case. Hell, I have a big resentment to them now and I’m 36 years old. Remember, I did write the book called Put Down Your Damn Phone Already.

The fact that there has been time, money and effort put into creating a program to teach kids how to cross a street is mind boggling. Granted, if these are the same kids who are focused on mobile devices and have their heads down as they step into traffic, I could understand using this method to teach them. But my point is people are relying on technology to do something that simple parenting can accomplish.

I compare this to using an app to learn how to swim. Or going on YouTube to watch a video about the basics. It’s one thing to have the knowledge but until you actually do it, can you really say you know how?

Throughout my thought process, I haven’t been able to determine what’s sadder: a parent’s inability to teach a kid a basic concept such as crossing a street, or that something so simple would need to be developed into a comprehensive computer program just to teach a kid. You’d think that crossing a street were something intensive like flying a plane or doing open-heart surgery.

In closing, my initial argument was that I’m concerned kids can’t be taught by parents nowadays. As I write this, I’m rethinking my opinion on the level of parenting people give their offspring. If it’s simply, “Here, watch this” then perhaps technology would be a better parent to the kid. But I highly recommend you download a parenting app to learn more about kids. (There has to be an app for that, right?) 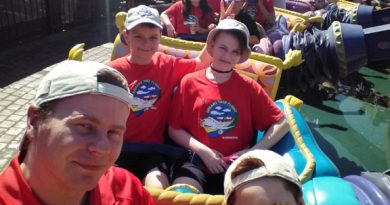 Do I want to be older or younger? 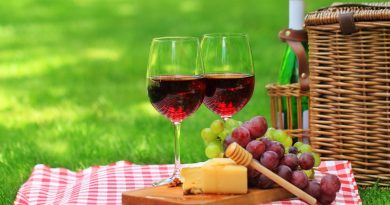