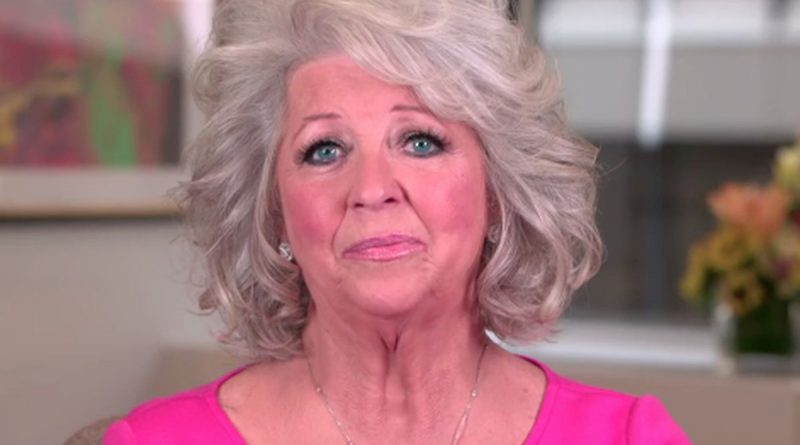 It was a year ago that Paula Deen’s racist scandal saw her empire crumble. And the diabetic celebrity chef has slowly been digging herself out of that career grave by pleading for forgiveness from not only fans but the rest of the world.

So it was shocking when earlier this year it was reported that an investment company was pumping $100 million into Deen in the hopes of regaining some of that market value she lost with the simple use of a racist word.

As I wrote about last week, Justin Bieber used the same word when he was 14- and 15-years-old but there wasn’t the same fallout Deen had when she reportedly used the word several years ago. The difference?

Bieber was an innocent teen who didn’t know the power of his words (they said). Deen, well, she was just a racist Southern bigot. Really, that’s how the public — and most media outlets — viewed her.

Later this year Deen is trying to return to TV, in a sense. She is launching a digital channel online that won’t be funded by advertising. It will be subscription based. She wants people to pay monthly for webcasts and featurettes she’ll be shooting.

Has she taken enough time out of the spotlight before coming back for redemption? Is the world ready for her? Should she just go away never be heard from again?

Time will tell if Deen can reinvent her image. If you look at hot heads Alec Baldwin, Mel Gibson or Russell Crowe, they all seem to get second, third or fourth chances. Is it going to be harder for Deen because she’s a female? I’m not sure.

Other celebrities have gone the way of a subscription-based digital channel but those are also people who haven’t been under such intense public scrutiny as of late — well, not in a racial scandal, anyway.

It will be interesting to see if Deen can convert her 1.3 million Twitter followers and 4.2 million Facebook “likers” to become paying fans. That’s the ultimate test.

He needs time off from his (partying) job