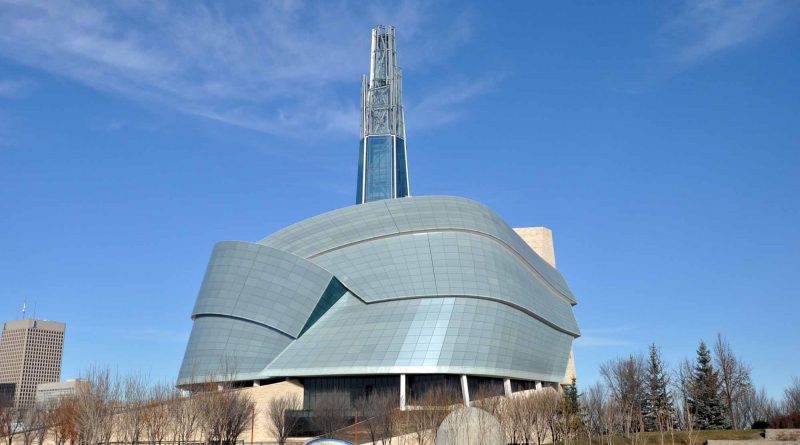 The beauty of the Internet is that we can stay in touch with everybody everywhere. I was out of town a few ago when a relative emailed me insisting I write a column about his outrage.

You see, the relative is a teacher. He has worked for Winnipeg School Division for several years and is furious that the Manitoba Teachers’ Society is donating $1.5 million to have a classroom named after it at the controversial (and largely unwanted) Canadian Museum for Human Rights.

As part of the payout, union members (read: teachers) will have $1.52 per month deducted from their paycheques for the next five years. There’s no opt in or opt out discussion — they’re just doing it.

The vote happened at the union’s annual general meeting where a $300,000 down payment was agreed upon for the naming rights for the museum – the museum that will allegedly draw crowds from around the world as a world-class facility (whose content still is muddied and unclear) when it possibly eventually opens.

From what I am reading on social media and news websites there are a few arguments: Why are taxes going up in the province if a union has money to burn by forcing members to donate to a billionaire’s pet project?; and why didn’t every member get a chance to vote to contribute to the federally funded white elephant in downtown Winnipeg?

The donation is reportedly the single largest by a union and larger than all union donations combined, according to the Winnipeg Free Press.

“I could understand if it was something I wanted to give but how can I be forced into a charitable deduction?” asked my unnamed relative who clearly wasn’t offended enough to go public with his name. “We’re paid (expletive) as it is and now we are punished (by the automatic deduction) and so are you (by the tax increase).”

As for getting bang for your charitable buck: “I better get free admission to that place and not just walk by a room to see a plaque on the wall,” wrote the proud donor.