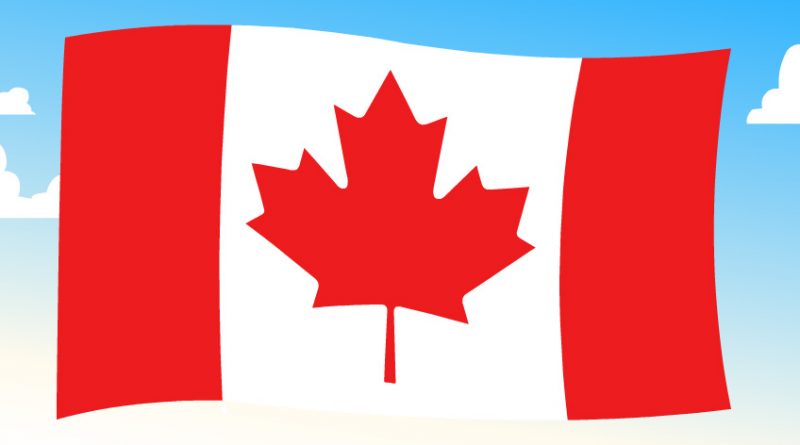 I’m not sure if you already knew this, so let’s break the news right here, right now: Canada is the best country in the world.

I’ll admit that when I woke up on Monday morning I was sluggish (as most people are). Though for me this week it seemed worse than usual. I’m not a morning person. I’m also not one to rush to my phone the second I wake up to see what social media nonsense I’d missed.

In fact, for much of the weekend I stayed away from my phone and spent time with family, with my dogs and generally hiding out from the world. It wasn’t until I eased into the morning on Monday that I got a good, motivated feel for the week.

These were the two headlines that put me in a good mood: “Canadian air traffic controllers buy pizza for U.S. colleagues hit by shutdown” and “Foreign Affairs Minister welcomes ‘brave new Canadian’ as Saudi teen lands in Toronto.”

Two examples of how Canadians do the right thing “just because.”

The first story talks about how air traffic employees from all seven of Canada’s control centres have sent over 300 pizzas (and counting) to American counterparts during what’s called the Trump Shutdown. You’ll recall over 800,000 federal employees have been working without pay for three weeks because Trump is having a tantrum about his border wall. It’s said 10,000 of them work in air traffic control.

Over in Toronto — and coincidentally at the airport — the second story played out. Last weekend, Minister Chrystia Freeland greeted a Saudi teen refugee fleeing her allegedly abusive family. The woman went viral on social media posting a picture of herself barricaded in a Bangkok hotel room. She said her dad was abusive and tried forcing her into an arranged marriage.

That’s when Canada stepped in and days later Rahaf Mohammed Alqunun was greeted by Freeland at Pearson International Airport to begin a new life in our country.

I’ll repeat: Two examples of how Canadians do the right thing “just because.”

These might not be huge stories to most of us living in this country because we wouldn’t expect anything less from fellow Canucks, but it does make you feel proud to know these things are still going on despite all the drama happening elsewhere.

It’s not Canada Day but next time you see the flag, give it a big smile. 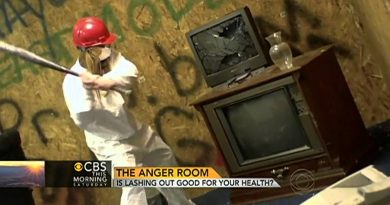 Having a smashing good time