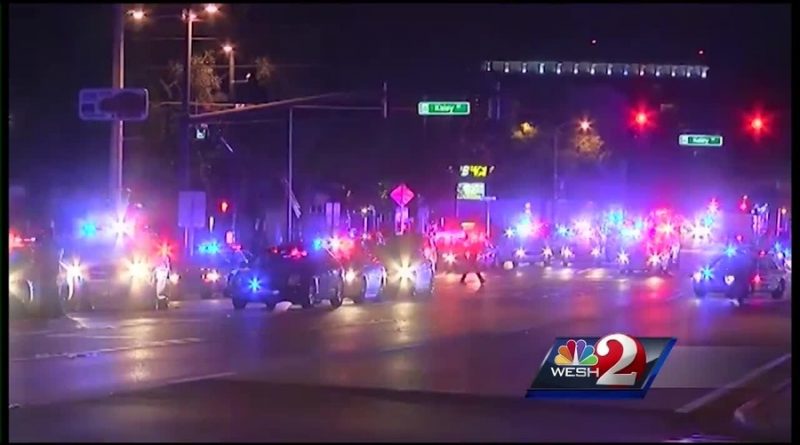 Monday marked the one-year anniversary of the Pulse nightclub shooting in Orlando. (I hate to use the word anniversary because it sounds like something that should be celebrated.)

You probably recall waking up on that Sunday morning hearing about the terror attack that left 49 people dead. I remember it well.

I fell asleep with my TV on the night before and when I woke up I laid in bed watching CNN for about two hours as word of the killing spree spread. Unlike many people, I don’t sleep with my cellphone by me so I hadn’t even checked out what was buzzing on social media.

Instead, I laid in bed with mixed emotions. On one hand I thought, “Here we go again. Another one.” But on the other hand I was thinking, “It’s a tragedy all over for another group of people.”

As sick and tired as the general public feels having to hear about attack after attack, we need to remember that it might be old news for us when it happens for the umpteenth time, it’s very real and completely new for the latest victims when terror strikes.

Admittedly I don’t remember how many lives were lost in each attack that has happened since, or the names of the victims, or when the terror happened. There are just too many these days to keep track. In fact, when writing this I had to look up how many died at Pulse.

For as much as we want to change the channel or close the web browser, I feel like we need to keep watching in the hours and days following to memorialize the people who lost their lives and the loved ones they leave behind.

The argument is made that by devoting hours of endless coverage to such terror attacks it only fuels the haters even more because they have the world’s attention. I see it the other way. I believe we should spend time reading the stories about the lives that are lost.

True, the news coverage won’t bring back the dead. But tuning in to hear about the victims is one way to show people we are mourning with them.