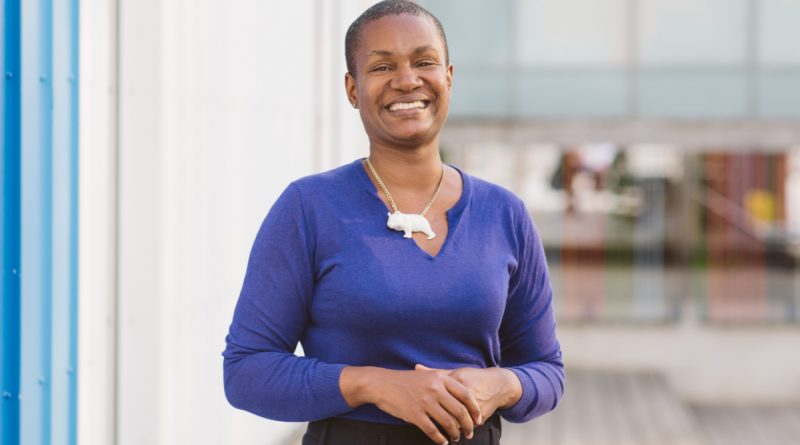 When the results from the federal election come in, it’s interesting to see how the party leaders perform in their own riding – their own neighbourhood, their own backyard.

True, the leaders are focused on winning over the country but I would expect it’s incredibly embarrassing if they don’t win the vote in their own area.

You could argue that the bigger picture (or prize, if you will) is to win the entire election and become the prime minister of the country. But again, at the end of the day if you don’t have the support of the people in your community — the people who probably know you best… and let’s be honest, they’re your neighbours when you’re in town – how will the masses trust and respect you?

RELATED: So, we voted to be divided again… when we didn’t want to vote, anyway

The Green Party’s Annamie Paul had a rough go during the campaign. It was personal on Paul’s part teamed with party in-fighting that did little to build the public’s confidence.

Admittedly, I haven’t paid much attention to the Greens, largely because it’s never considered a contender in the federal race, and we don’t have a candidate in my neighbourhood, anyway.

It sounds like Paul was narrow focused because she barely left her riding in Toronto — a riding she didn’t even win herself.

What a failure. That is the biggest fail you can have.

Not only should Paul step down as the party’s leader, but she should get the hell outta politics in that neighbourhood. (As of this post on election night, Paul had yet to make such an announcement.)

RELATED: Is this election a good thing or a bad thing?

It’s a double whammy, of sorts. You’d hope the party leader would focus on the country as a whole since, as prime minister, she’d be leading the entire nation. But to be so focused on Toronto, where clearly she doesn’t have the respect from her neighbours, what confidence would that give Canadians with her as the country’s leader? It doesn’t.

There must be an embarrassment for Paul as she came out and faced the public and admitted defeat on election night. But it also comes with the territory. The leaders have to come out and address their party and comment on the results. If they don’t, they’d better start looking for a new job real quick.

It’s not a matter of pride at that point, it’s a matter of recognizing that people don’t want you and you should step aside.

Years ago, I interviewed a mayoral candidate in Winnipeg. She had previously run as city councillor in my neighbourhood and lost — lost bad… really bad. So, naturally I had to ask her: “If people in your own community didn’t want you in charge, why is the next move to become mayor of the city?”

She was prepared for that question. Honestly, I don’t recall her answer but it didn’t matter because I was already convinced she wouldn’t get my vote, anyway. Nevertheless, I asked the question for the sake of the audience that was still deciding.

Whether it’s pride or ego, these political candidates need to put that aside and realize that no matter how much they feel they’re best for the neighbourhood, the community is better served by those the people actually want.

Sure, Paul or that said mayoral candidate could’ve been the best qualified for the job, but this isn’t a regular job. It’s not about who’s best suited, it’s about who the people choose. Yes, you’d hope those are the same thing but most often they’re not.

Losers need to accept that they’re losers and relinquish the seat and give someone else a chance. That’s the best move if they truly care about their constituents. 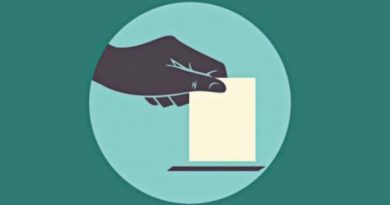