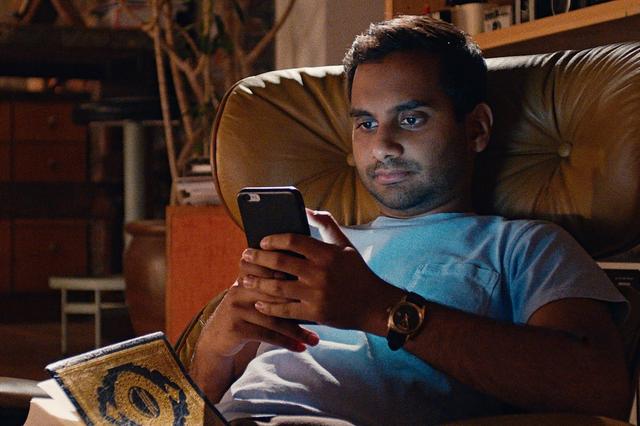 It was only a few weeks ago in this column that I somewhat jokingly made a confession that I was a sexual harasser. My point was that anything can be misconstrued these days and it was only a matter of time before things get out of, well, hand.

In my early 20s when I worked at Party City I had a great joking relationship with my fellow managers. I told you the story about how we had a mini birthday party in the back office one day and then balloons were put in shirts and groping photos were taken. It was all in good fun.

That was long before all the accusations of sexual harassment and assault started coming to light in the media. I noted that these days, those pictures could come back to bite me in the butt.

Hollywood actor Aziz Ansari is the latest celeb to get dragged through the mud. But unlike other stars accused of assault, most people are coming to Ansari’s defence.

An anonymous woman came forward saying last September she was on a date with him. They went back to his place and sexual things started happening. In a long-winded text message the next day, she told Ansari she was uncomfortable with everything that happened.

By her own admission, the unnamed woman was a willing participant but suggested Ansari should have picked up on her non-verbal cues. She hasn’t claimed rape or said she was forced to stay there or that she was too scared to leave.

In today’s judgmental world, people are offering their two cents. At the same time, if you go public with that kind of story hoping people will judge the guy, it should be fair game to judge her right back.

For his part, Ansari did respond to the texts saying he felt bad about not reading the non-verbal cues. Other than that, he has largely been silent on the issue.

So I called it. It was only a matter of time before random claims were thrown into the spotlight as jilted, bitter, jaded, etc. people come out of the woodwork. We might be on a slippery slope of wondering what’s believable and what’s not.

Watch your step, people. And prepare for your past to come back and haunt you.