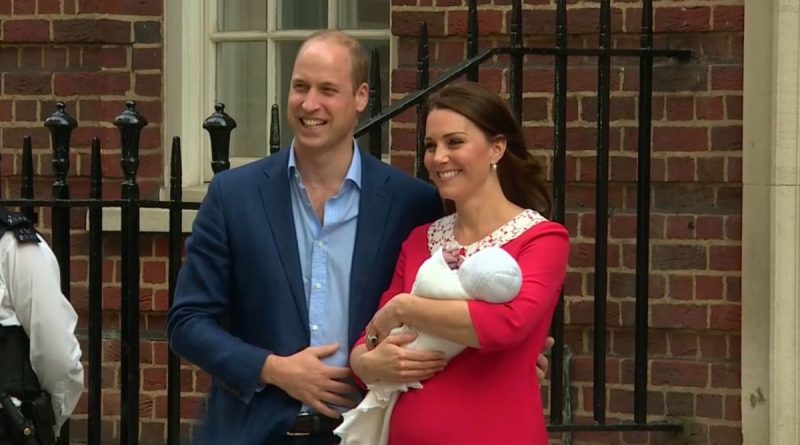 The new royal baby is here. People were thrilled for Prince William and wife Kate Middleton when they heard about the couple’s third child. From the announcement of the pregnancy to the reveal of the bundle of joy this week, royal watchers — and baby lovers — were excited by the images.

But here’s the thing: Middleton emerges from the hospital hours after giving birth looking glam and well rested.

It’s happened before. This isn’t the first time. Though this has people, particularly mothers — you know, the people who’ve given birth — wondering why there’s the urgency and need to flash the baby (and quite frankly leave the hospital) so quickly after birth.

I understand that nowadays moms don’t have to linger in their hospital rooms for as long as they did back in the day — with the exception of medical complications, for example. And while people are happy about the baby, there is a bit of resentment towards Middleton for going along with the flashy spectacle outside the hospital. (Maybe it’s just a royal thing she has to follow.)

One of my colleagues, who admittedly was happy about the couple’s joy, said, “It’s sickening” to the images of Middleton emerging and looking, dare I say it, flawless. Let’s be honest, it was said in a jealous but joking way.

While nearly everything about William and Kate’s relationship is relatable (minus the whole royalty and palace thing) many people feel a disconnect when it comes to the glam squad rushing in and giving the new mom a rapid makeover shortly after childbirth.

So what’s the solution? How can down-to-earth William and Kate be one with the people?

“I want to see pictures from the delivery room,” said my envious and unnamed colleague. “I want to see her looking red and puffy and sweaty and tired.”

But why, I asked.

“Because if she is supposed to be a regular woman who just happens to be a princess, I want to see more of the regular-ness. Don’t just show me the perfect. William and Kate have done a great job being with the commoners and not making others feel inferior. Show us the reality of childbirth if you want to be inspirational to people.”