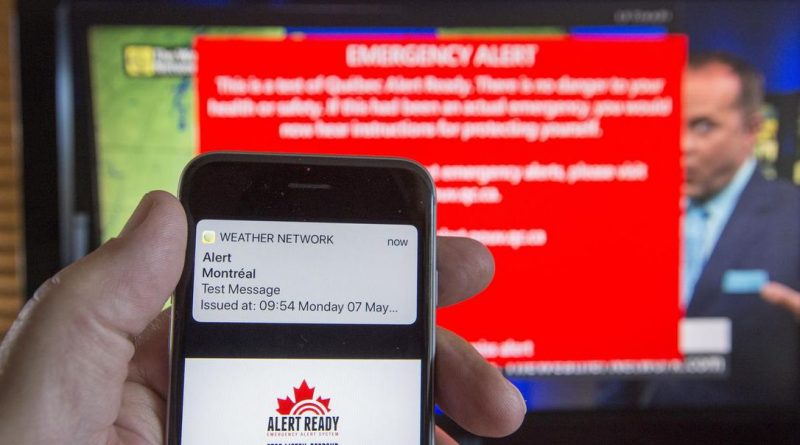 When a middle-of-the-night Amber Alert was issued early on Monday, it awoke people to terror. Not because a six-year-old girl was missing in Saskatchewan but because of the blaring notification on people’s cellphones — phones that are inches from their head as they sleep.

(Full disclosure: I don’t sleep with my cellphone so I’m not one of the people affected by an emergency alert when I’m in bed at night. Remember, I wrote the book called Put Down Your Damn Phone Already.)

It was earlier this year that the new alert system was rolled out across Canada and was deemed a massive failure when most people reported not getting the message at a predetermined time. We outlined the results of our experiment here.

When I heard about the Amber Alert issued for Emma O’Keeffe I wondered what the response would be from people who were inconvenienced by the sleepy-time notification. The reaction from the tired and pissed-off public early Monday morning was largely, well, negative.

Here’s a sampling of what I saw online:

“I’m all for being alerted about a tornado but at least let me have the option of opting out so the scary noise doesn’t cause a heart attack while I’m trying to sleep.”

“So what then, are we supposed to get an alert every single time a senior wanders off, or some kid leaves his group home? Because of course there is a threat to life and we all need to know about it ASAP, even if it’s the dead of night and you live in Thompson. So we’ll end up with a dozen alerts a day at which point we’ll just ignore them all… great.”

“No one’s going to play the “I don’t care about children” card here but the understanding was that the emergency alert system was for proximal life threatening situations only. If we get Emergency siren every couple of weeks from an amber alert, it desensitizes us to the system. A mass text would’ve been just fine. At the very least everyone can agree it doesn’t need to be broadcast at midnight. Plenty of people probably got scared out of their wits. This alert was very poorly thought out.”

Sounds like people want notifications when it affects THEM – meaning when their life is endanger and something bad is on the way for them. Fair point. I get that. Technically a life was in danger but I understand the selfishness of being woken up for something that doesn’t affect me while I’m trying to sleep.

I’m on the fence about the types of messages that are transmitted to each person’s individual mobile device. For many people, it was a weather app that sent the notification. But like one of the many commentators said, it’s only a matter of time before you start to disregard nuisance messages and then you actually miss something that is alerting you of an impending danger to your life – you know, what matters most to you.

There was a deadly tornado that ripped through Manitoba this summer but people in Winnipeg, where I was at the time, didn’t get an alert of dangerous conditions in the area. They did if they had an app that quietly displayed a weather warning, but there wasn’t a blaring alert a tornado was a comin’. Why didn’t people in the area get a message about that? Instead, a girl abducted in a stolen vehicle a province away set off alarm bells (literally).

Perhaps the system needs more tweaking. Maybe the public outrage after the Amber Alert will prompt developers to make changes. Perhaps the public needs to get used to the emergency alerts whether they want them or not.

Either way, here’s hoping that for all the bitching and complaining that people will see the need for an emergency alert system and that there is little need to use it in the future. 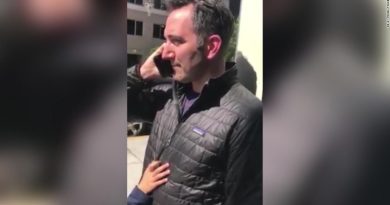 Another one bites the dust at CBC