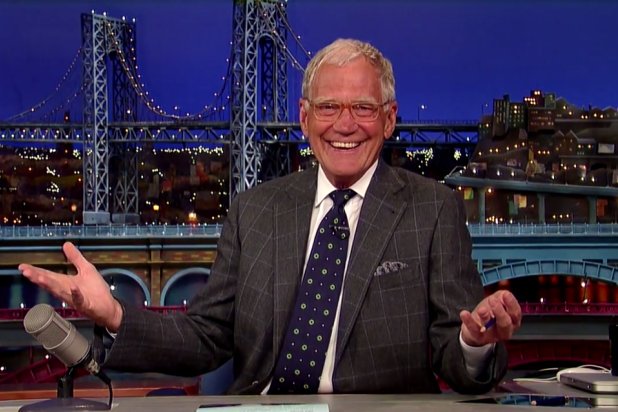 The late-night TV wars are heating up. And coincidentally it’s surrounding a guy who, by most age jokes, shouldn’t even be awake at the time he is on. I am talking about Jay Leno on The Tonight Show.

Several weeks ago I wrote about how David Letterman should throw in the towel and call it quits. He seemingly doesn’t put any effort into his comedy with skits and shtick like he used to. Leno is constantly airing segments like Jaywalking and his various person-on-the-street videos.

Leno, who turns 63 in a couple weeks, is still the top of the ratings for his time slot, but the competition is breathing down his neck as more and more younger audiences are tuning into late-night. And with NBC’s Jimmy Fallon and ABC’s Jimmy Kimmel attracting bigger audiences, it has the peacock network considering succession planning when Leno’s contract expires in 2014.

Leno went through this once before with the short-lived The Jay Leno Show when he was moved up a timeslot and Conan O’Brien moved from New York to California to host The Tonight Show. Ratings bombed, local stations suffered and the whole thing was a disaster (not to mention a PR nightmare for NBC).

This time the rumour mill sees Leno getting the boot and Fallon taking over with NBC reportedly ready to transform Fallon’s current studio to make way for The Tonight Show to air from New York City for the first time in several decades.

The apparent move has fans wondering if this is an attack on Leno, questioning why the moves would be made when Leno is still number 1. It’s all about future planning though.

My dad recently went through something similar at work. “New blood,” the company said it wanted. Was my dad doing anything wrong? No. He and his co-workers had been together for almost 30 years. But sometimes a new workforce brings positive changes and everyone benefits in the long run.

Leno was smart when he signed back on to host The Tonight Show. In fact, he rigged it so that if NBC wanted to end his contract prematurely it would cost them way more than keeping him on the air. So despite Leno’s constant barbs against the network and its executives, if they want to fire him it would only kill their ratings and cost them a lot. How much? Sources close to the contract negotiations haven’t said.

It’s going to be a long (but entertaining) year and a half as Leno says his goodbye.