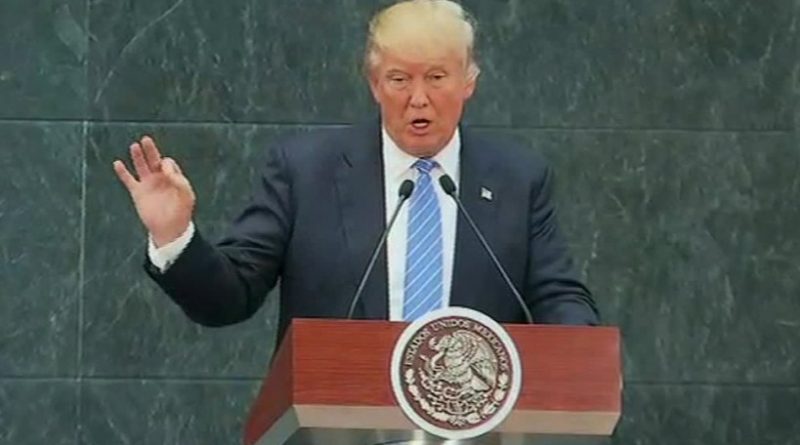 With the exception of inauguration day and his first full day in office, President Biden seems to be upstaged by Donald Trump in the news — at least on cable news.

Once Biden was named the 46th president of the United States, I, like many Canadians, wondered how the coverage of American politics would change. Or would it? I chuckled at the idea that so many of those panel discussion shows would get cancelled because they wouldn’t have a president to thrash for hours on end.

I’ve never understood how a population can be so interested in politics that it’s the major talking point day after day, month after month, year after year.

Last Wednesday, the majority of coverage was for Biden, except for a brief time early in the morning when Trump slinked out of the White House. But immediately after the inauguration fanfare that night, CNN commentators launched into discussing Trump’s exit.

I realize that four years is a big chunk of time in history. But, for a country that seemingly wanted to put his time behind them, it’s strange they just can’t let go of Trump.

For as much as news hosts lobbied for Trump to be taken off his social media platforms, I think they regret it because now they’ve had to go on speculation, rather than his actual words since he was all but silenced.

Yes, his decisions have long-lasting impact (such as the coronavirus vaccine rollout his administration bungled), but cable news is not ready to let him off the hook just yet. It would be reckless to pretend Trump didn’t exist for four years but haven’t we heard all of the critiquing we need about him? It’s like the commentators can’t shake their habit, be it an obsession even, talking about the disgraced president.

If there’s something in the moment that’s happening, such as an impeachment vote, sure, cover that in a newsy way. The MSNBC show Morning Joe is three hours in length and for the past couple of years, much of the show (at least an hour every day — at least) would be discussions and rants about Trump. This week, the Monday episode dedicated 24 minutes at the start of the show to shame Trump.

He’s gone. He’s far away from Washington. He’s keeping to himself. That’s what they wanted.

Critics were always quick to praise Trump for stealing the spotlight and dominating the news headlines but this time he’s not even doing anything. The world hasn’t heard from him in a week but they’re still discussing him. It’s almost like he won again. 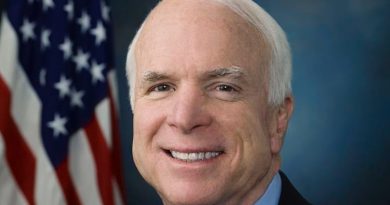 Taxpayers cover my room and meals if I break the law, but not if I legally travel during shutdowns