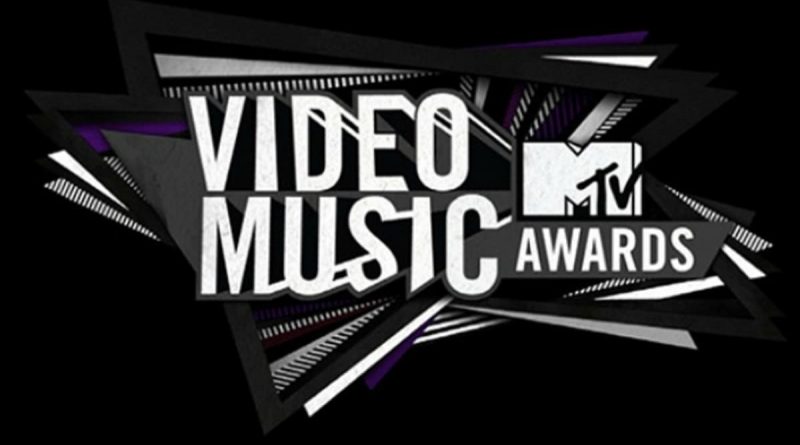 Is it her age? Is it that she was an innocent Disney star? Either way, it is weeks later and we are still talking about Miley Cyrus’s outrageous performance at the MTV VMAs.

I wrote about it here in August and the controversy about her, well, essentially grinding herself into a married man’s crotch had everybody then, now and next week talking about the performance.

At the time I said it was Cyrus who stole the show and the VMAs is a chance for artists to be outrageous and clearly Cyrus succeeded.

With a new album coming out next month, can Cyrus keep up the controversial momentum and translate that into sales? That was my question in the last column.

Either way, they say any publicity is good publicity. And I understand that. The tough thing these days is that with the freedom of the Internet where people can hear your music and not have to pay for it, simply getting your name out there isn’t enough.

When artists have their official music videos on YouTube they get paid thanks to the annoying ads that run at the beginning of or alongside videos.

For instance, Justin Bieber once went on a rant to thank all the haters for watching his vids and commenting because it puts $4 in his pocket every time that video is played.

So is Cyrus cashing in on the music itself or the spectacle surrounding it? Is that what we are resorting to in the music world? It has nothing to do with the sound but the craziness and shock factor of the artist?

Admittedly, on my top 40 radio show I have kept the music “older” – and by definition that means stuff that was cool last year or earlier. Why? I honestly feel like I’m going to get shot listening to the thuggish-sounding beats and I am freaked out by the computerized voices people have nowadays. I want raw talent.

So while Miley and Bieber are shedding their teenybopper images, I’m wondering if they are gradually transitioning out of making decent music and cashing in on their wacky behaviour instead.

The dumbest question to ask