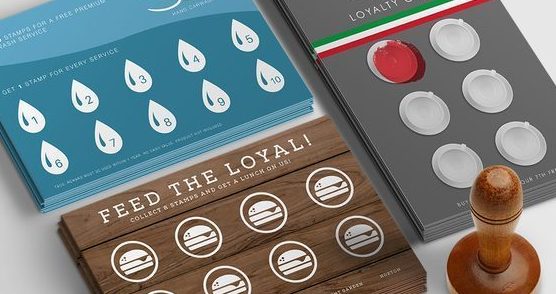 In one afternoon I got signed up for three reward programs. I certainly wasn’t pressured into joining but I did feel like I was a bad consumer for not being aware of them in the first place.

The first stop was Subway. I was asked if I had the brand-coloured reward card. I did not. In fact, I had never heard about it. After getting a quick run down about how the program works, I agreed to get a loyalty card.

Turns out that I need to eat a lot of Subway before I can redeem my points and get free stuff. Go figure. I like the food there but I wouldn’t consider myself a regular for the program to be beneficial to me.

Nevertheless, I used a fake email address to sign up and I now have another piece of plastic mixed in with my debit and credit cards.

After a healthy lunch on a sweltering hot day, my colleague suggested we get Slurpees from 7-Eleven. Again, I thought it would be a quick purchase but the employee at the register prepared to scan “the app.” I had no idea what she was talking about.

Not that there was a look of disgust on her face but I certainly got the you-seriously-don’t-know-what-I’m-talking-about? vibe from her. I said I didn’t have the app and again inquired about the program. You guessed it, the more I spend, the more I get from them.

Being one of the few people who still keeps their phone locked down, I refused to get the app, instead taking another piece of plastic to link to my fake email address so I could collect free stuff — you know, the once per year I visit that establishment.

I wasn’t done for the day. I got another card when I signed up for another program, this time at a grocery store. Again, not a place I frequent but when I was told I would get coupons for free groceries AND a free package of cookies, well, the deal was sealed.

There was an asterisk attached to this one and it soured my taste for rewards programs. The coupons would be mailed to me. When they eventually arrived I noticed I had to spend a certain amount before I could get the so-called free stuff. The amount would be deducted from my bill. Sly.

In the end, I certainly didn’t commit to any loyalty with these stores and their respective companies. I don’t imagine they will get much use out of my information since I am one of those skeptical folks who gives fake contact info so I’m not bombarded by useless mailings, emails and phone calls.

Ask me in about six years how I enjoyed the free Slurpee I got since I finally made enough purchases to get the reward. I might change my tune by then ’cause, you know, everyone loves free stuff.

I just hope they don’t close my account because I’ll never remember which pretend email address I signed up with. 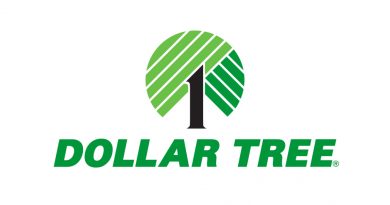 Customer service ain’t what it used to be