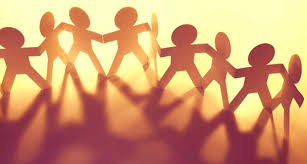 A month ago I received a flyer from a neighbour who wanted to organize a block party. It read, “We love our neighbourhood and we want to celebrate it.” She was inviting everybody to spend a Sunday afternoon getting to know the people who we see all the time but may have never met.

At the time I laughed and thought it was a stupid idea. In fact, after reading the flyer I told myself I wasn’t going to go even though it would be taking place right in front of my house.

Each household was asked to contribute $20 to take care of the refreshments, supplies for kids activities and a permit to close the street to traffic. Two-thirds of the residents on the block had to agree for it to take place. I made the donation just so that I didn’t seem like a party pooper.

But last weekend when I heard everyone setting up tables outside and kids laughing and having a good time, I decided to emerge from my house and see what was happening. When I walked out to the street I was greeted by a woman who shook my hand, introduced herself and handed me a nametag to wear.

Little did I know that my brief appearance would turn into an all-night visit that lasted until early the next morning, getting to know people who, in some cases, I’ve lived beside for three years and didn’t even know their names.

In the afternoon the kids had a bike decorating contest, a family band with bagpipers and drummers came out, our local MLA stopped by and brought provincial lapel pins to hand out. Another politician stopped by with frozen ice cream treats for everybody and even the local firehouse sent over a truck and firefighters to let the kids get a firsthand look at the equipment.  There were also prize baskets and draws to give out free stuff that was donated for the event.

Several barbecues were brought out and food tables were set up with hot dogs and burgers, fruit platters, veggie trays and snacks. Coolers were lined up with bottles of water and juice for everyone. And to top if off there was a giant “Happy 1st Block Party” cake.

Before I knew it I totally forgot about my reluctance to participate. And in the process I began developing great relationships with people from my community.

Days later I was able to stop and have a conversation with the people who I didn’t know from a hole in the ground last week. I’ve been invited over to play cards, have a few drinks and even do another barbecue with a few of the households.

When I hear about community pride and “love thy neighbour” I don’t just snicker and think it’s a load of crap anymore. The party really brought a sense of family to what otherwise would have just been a street full of strangers. I highly recommend this for boosting community spirit. 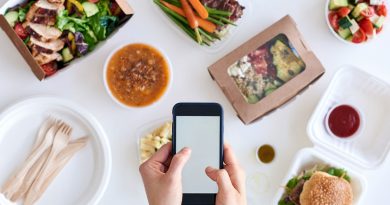 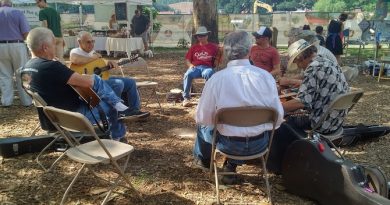 Change your opinion of them and meet them 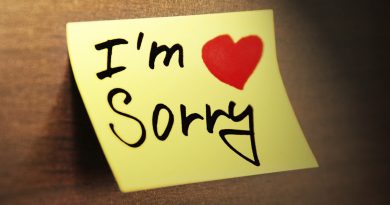