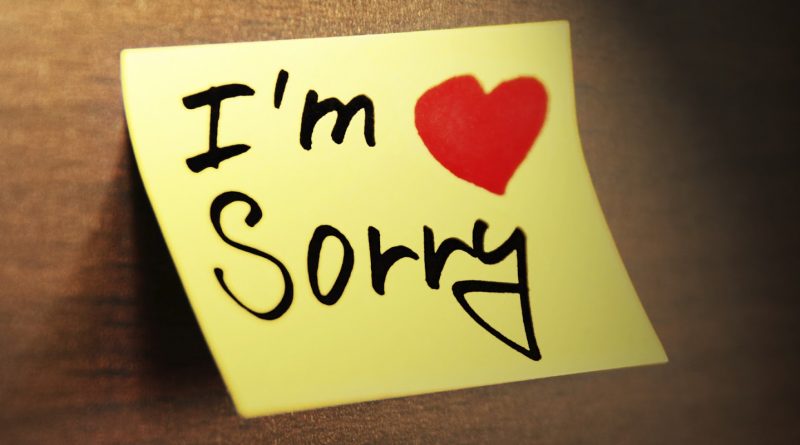 I was out of town for two weeks. Anytime I travel I always like to take away something from my journey. I came to some conclusions about where we live and about where others live.

Throughout the trek I thought about the escaped convicts from Saskatchewan that are on the loose somewhere in our country. It’s a good thing my first stop was Los Angeles. There was a good chance I wouldn’t run into them there.

While I was the United States I realized that Canadians have a different way of life in terms of helping those in need.

I like to play different touristy games when I’m somewhere else. This time was no different.

I pretended I was lost in the streets of West Hollywood. It was nighttime, the club crowds were out and there I was, a Wal-Mart-dressing prairie boy in flashy California. Nobody stopped to help me for the hour I was desperately trying to get attention. That certainly wouldn’t happen in “Friendly Manitoba.” Well, unless you’re a convict on the lam, then you’re pretty much invisible.

Days later I was in Toronto when the murder on the 401 highway happened. The crime scene was close to my hotel room. In this instance the public was helping the people in need, the authorities investigating and the reporters trying to get details. It was a very Canadian thing to do. People saw others in need of help, and they provided it.

When I returned to Manitoba all I could think about was how great it was to be back. I’ve had the opportunity to live in the U.S. but there’s just something about our country that keeps me here. We’re just damn good-hearted people… except the ones that break out of jail. Those ones are still bad. 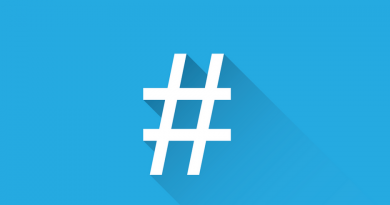