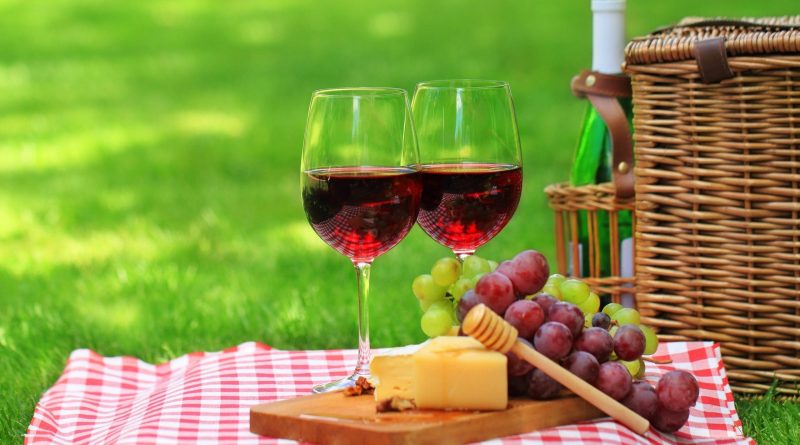 As Canada loosens up its marijuana laws, it has many people questioning when (or if) the booze rules will lighten up in the country.

Toronto Mayor John Tory wonders why people will be able to smoke pot in a public park but not enjoy a bottle of beer or glass of wine for a picnic. It does seem a little backwards since the alcohol has been legal for much longer than marijuana.

It wasn’t until I visited other countries that I realized how up uptight Canada’s laws are for alcohol and marijuana.

When I first went to Mexico and took a “booze cruise” I was handed a Jell-O shooter at 9 a.m. It felt daring. It felt dangerous. It felt wrong. Why? Because Canada’s rules (at least where I’m from in Manitoba) tell you it’s wrong since the government doesn’t allow it. Growing up, that was how I viewed it. The government says no so it must be a bad thing.

RELATED: Order online, pay taxes and wait for your weed: Is it worth it?

Sure, I’m not getting shitfaced first thing in the morning, but I should be allowed to buy a bottle of wine when I want to. It doesn’t mean I am having it with my bowl of cereal for breakfast. Give me the choice to purchase what I want, when I want.

As I got older and started thinking for myself I realized that, yes, while governments create laws for health and safety, they also make them for money. Case in point: I can piss away my life savings at a Manitoba casino at 3 a.m. on a Sunday but it’s illegal for a retail store to be open and sell me a bag of dog food. I can’t go to a Walmart store at 7 p.m. on a Sunday but the casino is accepting my $20 bills no problem. Backwards, hey? I can feed my gambling addiction but not my dog.

How many Canadians have gone to the Las Vegas Strip and done a double-take when seeing people walking down the sidewalk with a drink? Probably a lot. We’re told it’s wrong in our country. It’s wrong because the government doesn’t allow it — at least, that’s what I thought for the longest time.

RELATED: Is legalization enough to make you try pot?

In my experience — and this is just in my experience — that if people are given a little more freedom, they don’t get reckless and ruin it for everyone. Sure, there will be people who slip up (think about the first time you went to an all-inclusive resort and got drunk because booze was free any time you wanted it — but the novelty wears off).

It will be interesting to see if the cannabis laws will make governments ease up on booze rules. 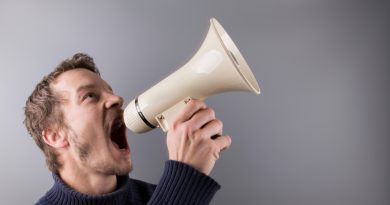 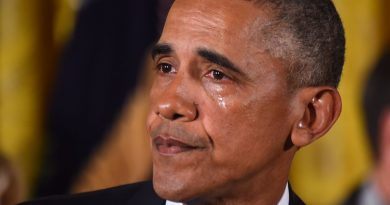 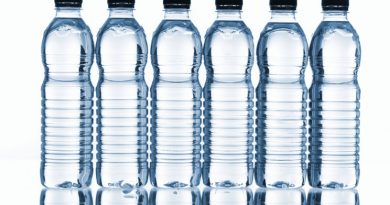 I am a water snob