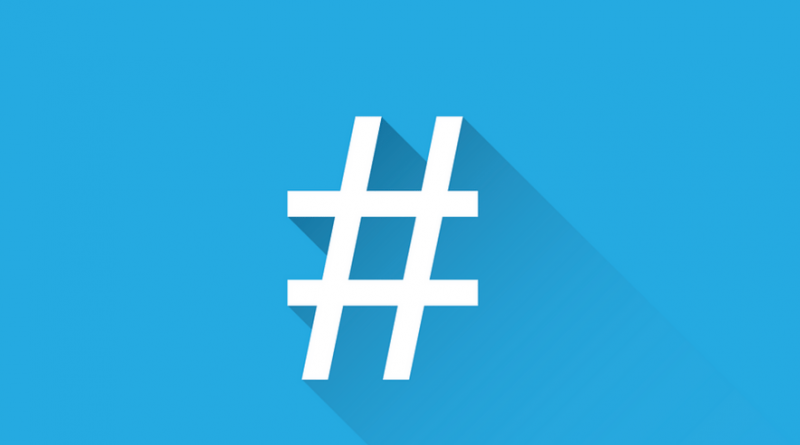 It packs as much warmth as the statement, “Thoughts and prayers to…” so does a hashtag really bring any comfort in the wake of a tragedy?

I compare it to random strangers on social media wishing me a Happy Birthday — people whom I’ve never met, don’t know anything about, and are only reaching out because they got a notification it’s my birthday.

Don’t get me wrong, I’ll take well wishes over hate mail any day.

With more and more tragedies happening, people flock to social media and start the campaign #PrayersFor(InsertLocationHere) as a way to show support to those affected by the crisis. (It seems like a new one is trending every other week.)

After the devastating hurricane Harvey in 2017 there was an internet meme going around showing the empty trailer of a semi-truck. The caption was, “The first shipment of thoughts and prayers has arrived.” The point: That’s not what people needed at the time. Thoughts weren’t going to save houses or find lost relatives.

It was funny to me. Not because people were losing their livelihood or life altogether, but because all the consoling from a world away by people who wouldn’t help out even if they could was little comfort in actually making a difference in what was playing out. And besides, the last thing people cared about during Harvey was scrolling through what was trending on social media.

I guess I feel more comfort in the support of people around me. If I’m affected by tragedy I’ll want the actual hugs and closeness actual human interaction can bring. It might make me feel better to know that people halfway around the world are taking notice of my situation and offering their kind words but I’m just not the type of person to rush to social media for support.

But much like apps, there’s a hashtag for everything and they aren’t really that special. (Were they ever? I don’t know.) Secondly, is society that connected to social media that us who know the # symbol as the “pound sign” on a phone have to type condolences the same way everybody else does? How original.

I’m not saying that people shouldn’t pay their respects in the wake of a tragedy. I’d rather people not jump on trends and bandwagons to let me know they care.

I’ll take a heartwarming, original message any day. Make note of that if I’m ever in a crisis. Send me something that you craft on your own that truly tells how you feel. I won’t be searching a special hashtag just to see if people care. 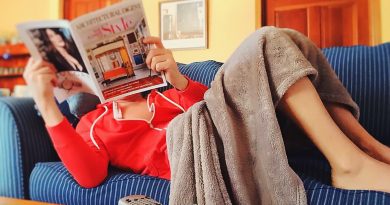 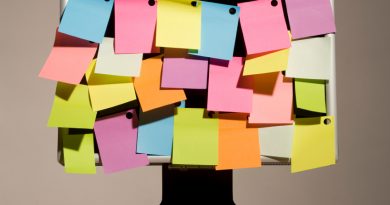 Be a good employee, use your own things