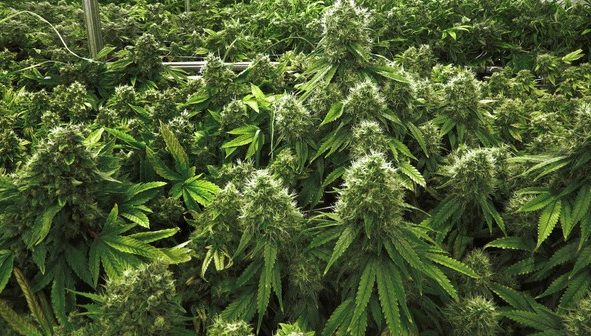 As Canada is preparing to usher in new marijuana laws, there is a continued ad campaign from organizations warning of its effects.

There are billboards and commercials giving facts and figures about what happens to a person’s body when they are under the influence. There is seemingly huge preparation once the substance becomes legal. But I’m wondering why.

Pot is something that, even though illegal, has been readily available for public consumption. If someone has wanted to obtain marijuana, it hasn’t been difficult to get it.

Just because something suddenly becomes legal, does that mean everybody is going to rush and try it? Will it become a mainstream product that you pick up when you go shopping? I don’t think it will.

RELATED: Order online, pay taxes and wait for your weed: Is it worth it?

The hype is making it sound like this is something that’s never been available before and it’s brand new to Canada. It’s not. It’s been around for a long time and if people have wanted to try it, they’ve likely tried it. By making it legal, I don’t sense that this will cause a huge increase in people smoking up.

I feel this substance is being treated like a new flavour of chip or soda that everyone is buzzing about and wants to try. The reality is, people who use marijuana are excited that it’ll be legal. That’s the bottom line.

Perhaps regular users will use it more but as I said, they’re already partaking so it’s not new to them. And perhaps the novelty will wear off and people will go back to casually enjoying it.

Full disclosure: I’ve never tried it. I’ve never even physically touched a cigarette in my life. And because marijuana will suddenly be legal, that isn’t incentive for me to try it.

RELATED: Pot in the park is OK but not wine for the picnic

I’ve talked with a lot of non-users and haven’t heard anybody say, “Yeah, I’m totally going to try it when it’s legal.”

I’m thinking the education and awareness campaigns are for the people who already indulge in marijuana. But is it pointless? They already know the effects it has on them.