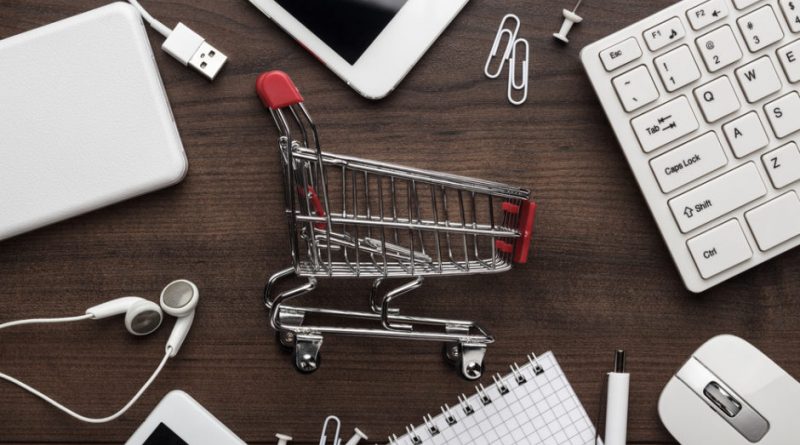 It’s Pot Day in Canada. Many people have been counting down the days for cannabis legalization in the country. But why? Aren’t marijuana users already enjoying the stuff?

Just because it’s legal, do we think people are going to rush to stores where they need to pay tax on a product because the government now says it’s OK? Remember, these are people who defied the government and used the product before it was legal. My point: They’re not exactly law-abiding citizens and don’t care what the government says. (But as Trump says, There’s good people on both sides!)

After reading a bunch of stories that say the legal cannabis marketplace might not be ready for the demand when most people will go online to buy their weed, it seems like the black market might not be hit so much. Plus, does online shopping give a customer free shipping? Just because something is legal, if it’s going to cost people more and add extra steps, they might still buy the stuff that’s not OK’d by the government.

RELATED: Is legalization enough to make you try pot?

I’ve written a few columns on the pot issue. I’ve said a few times that I’ve never tried the stuff and have no desire to do so. I’m simply responding to the conversation that is playing out in my country.

Because something is legal now, do we really believe people who previously used something illegally will suddenly want to be public and buy a mass consumer product? And will the price be comparable to the first-name-only guy you text who brings you “the stuff” almost immediately?

If a person was previously able to buy something without paying tax or having to go to a store or go online and could simply get it by making a discrete phone call or sending a message, that still seems much more convenient for the user.

Additionally, I believe marijuana is like liquor: I’ll buy it when I want to consume it. By that I mean: now, now, now. Well, at least today, today, today — not necessarily immediately. Unless I’m shopping ahead for a party, I generally buy alcohol and consume it (or start to consume it) the same day. I don’t want to say it’s an impulse buy but it’s sort of like ordering a pizza: I’m having it when it arrives. If there’s leftovers for tomorrow, great. (UPDATE: Many local sellers are offering same-day, if not within-hours delivery of online orders)

RELATED: Pot in the park is OK but not wine for the picnic

I guess it’s likely that people will plan ahead and say, “I’ll order some cannabis on Tuesday so I have it for the weekend.” But from what I understand about people who were buying and consuming before legalization, you get some and you use it right then.

Is it an urge? Is it craving? Is it something you’ll shop ahead and order online and wait for? Or is it just easier to “call my guy” to have it in an hour and not pay tax on it?

This word gets any broadcaster out of trouble