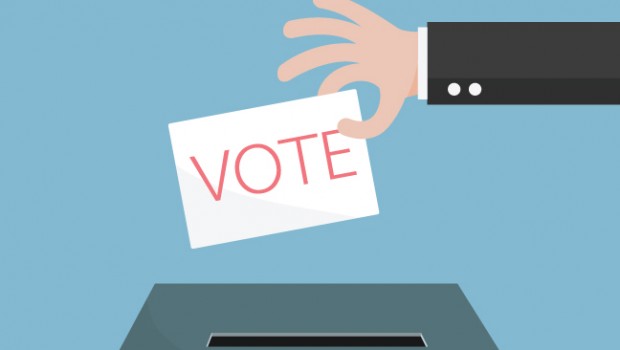 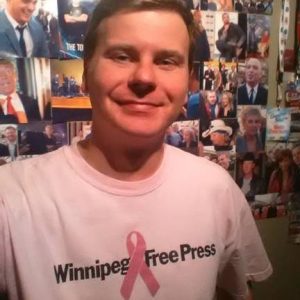 I’ve been known as Winnipeg Cheapskate for many years. It’s thanks to my bestselling book The Official Guide to Being a Winnipeg Cheapskate and the Free Press column that followed. Much of my time is spent away from Winnipeg hosting syndicated radio shows and chatting with celebrities in Los Angeles. I’ve never covered politics… until now.

Earlier in the summer my broadcast team said, “Hey, why not talk with the mayoral candidates and have a conversation with them?” At first, I said no. I’m not in Winnipeg enough to know what’s happening. Then I thought about it. In a world of “fake news” and cries that the media is biased, I figured going straight to the people hoping to be Winnipeg’s leader might reduce any misrepresentation of facts.

So, how could that be possible? I very quickly found that it can’t. Well, perhaps it could if I had an entire team of fact checkers or notes in front of me. To eliminate, or at least attempt to reduce the spread of misinformation, the one rule I had for the candidates was “no mudslinging.” The chat was about them and they weren’t allowed to turn it into a date on The Bachelor TV show where they spent their time bashing the others.

Initially these were set up to be five-minute phone calls on a Saturday. I was in L.A. speaking to the candidates by phone. After conducting the first of seven chats, I realized it would be impossible to have an in-depth conversation with a political candidate in such a short window of time. (Yes, there are eight candidates but one didn’t participate.)

I went into the calls with no pre-written questions. I simply had notes about their respective platforms and details about previous candidate debates/forums. I genuinely wanted to hear their plans for how they’d make Winnipeg a better place. How would they fix the city’s pressing issues? It never hurts to ask the questions and hear from someone whose salary I’ll be paying for the next four years.

More than once I found myself getting frustrated — and you’ll hear it in the segments. When I asked simple questions (some requiring a yes or no answer) and got a monologue that completely danced around what was asked, I pushed back.

The interviews were intended to be compiled into a one-hour podcast. Given the length of each call I realized that would be impossible. Instead we ended up with a two-hour show (listen below) and even that was heavily edited for time.

Did I accomplish what I set out to? I did. I talked with the candidates and presented questions about topics Winnipeggers care about. Because my whole concept is “SpeakFree” and has been the premise of my syndicated newspaper column for 15 years, I let them have a platform and I present to you what they have to say about their vision for our city.

LISTEN TO THE “THE SCRIBBLE” PODCAST: WINNIPEG VOTES

The Scribble podcast is a SpeakFree Media presentation. All rights reserved. 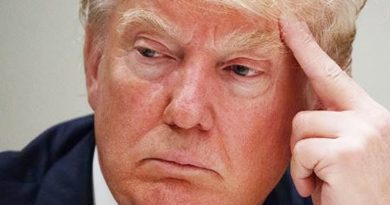 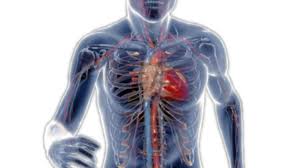