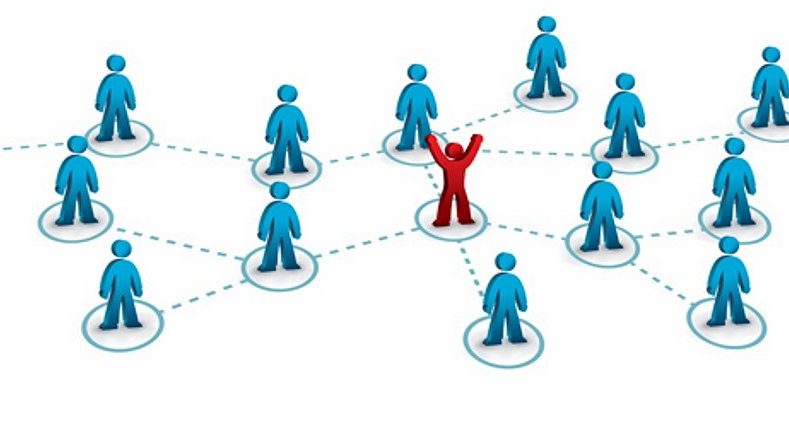 “Remember when you had to actually do something before being called out for it?” a To the Point reader asked me. I already knew what it was in response to.

I understood her point. In case you missed it: Previously, I commented how I was accused of being racist because I’m white and don’t use my platforms as a soapbox to crusade for movements such as Black Lives Matter.

Racism and this “white privilege” thing have been dominating the news headlines so much that it’s actually having the opposite effect on people.

“It’s overkill just like COVID coverage,” wrote another reader. “As soon as I see a news show put up the graphic that a story or debate about race is starting, I change the channel. It’s in our face so much that it makes people brush off the seriousness of it. We get it, OK, enough.”

I’m relaying these points of view because that’s what a discussion is. Valid points can be made on both sides and it’s simply not responsible to silence one to elevate another.

Tyler M. sent me a note on my commentary website that said, “Have you noticed in news stories the word Black is always capitalized but white isn’t? Isn’t that racist? If this is about equality, why is only one of them capitalized? Right there that’s saying Black is more important than white.”

To that point, I appreciate the observation – but honestly, neither is a proper name so both should be lowercase. (Frankly, I haven’t been reading stories about this topic but as a stickler for punctuation and grammar, it’s on my radar now!)

I previously noted to the newspaper’s editors that writing about this might stir the pot. It did. I’m not denying that racism exists or that “white privilege” is a thing. I’m not downplaying inequality or what certain people have and still experience today.

Stereotypes about different groups of people have been around a long time. Sometimes they’re intended to be playful and in jest while other times they’re meant to hurt. Again, I’m not defending either.

It would be reckless for me to say that a certain ethnic group is responsible for all the crime in a city, right? That’s an unfair generalization and racist (unless of course statistics prove it’s true). Why is it OK for someone to call me out just because I’m associated with a skin colour? – the bad skin colour that I’m meant to be ashamed of right now. 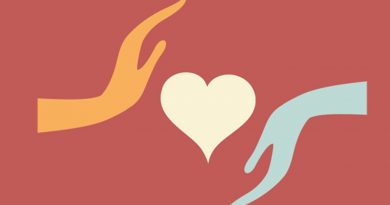 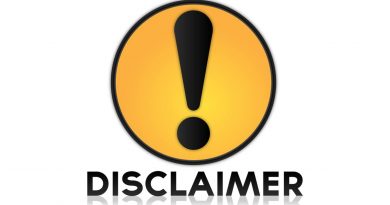