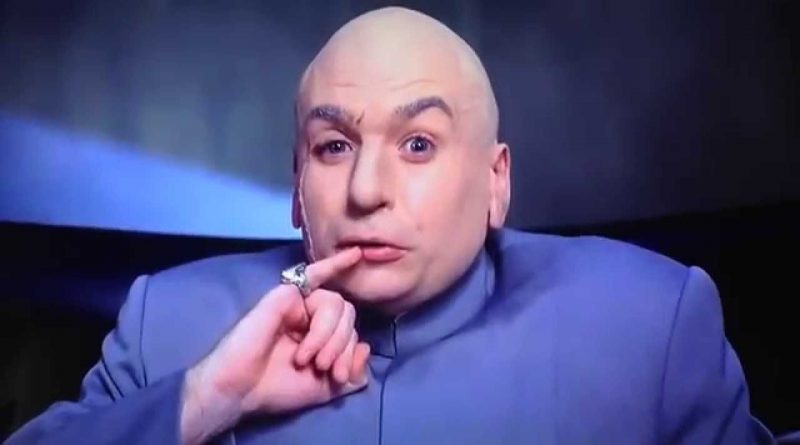 My name is Jeremy and I am a balloon boob grabber.

There, I said it. Fire me now. Cancel my radio shows, newspaper columns and book signings. I have sinned and it can never be forgiven.

I recently reunited with a group of people from my past. Years ago I worked in retail and thanks to social media we have reconnected. As we got talking about old times we remembered a moment that by 2018 sensitivity standards would have been highly inappropriate.

It was our store manager’s birthday when a fellow assistant manager and I devised a plan to embarrass her. We had Zorro come in and do a song — and later a funny strip tease in the back office.

This dates back to 2002 and though this was before the days of camera phones and live streaming, I did have a digital camera capturing the moments.

During the surprise party, Zorro was objectified by the women (most of whom would be fired now thanks to society) and the boss put two balloons in her shirt and I posed for a picture with me grabbing her helium-filled chest (I’d also have lost my job).

Sometimes you need to know the context behind what you are seeing. If judging based on one image, sure, it looks like I’m grabbing her boobs. Consider her an instant victim if she ever decides to flip it around and say I assaulted her.

‎While I am somewhat joking it’s not far off from what people are experiencing nowadays. Something that was deemed harmless and playful in 2002 can suddenly come back to haunt you.

If there’s one good thing about my situation it’s that I am in possession of the photo and it’s highly unlikely the thing will be released to tabloids. 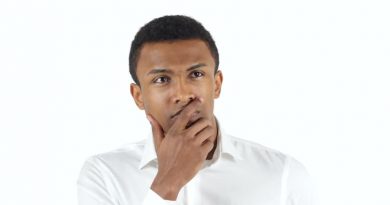