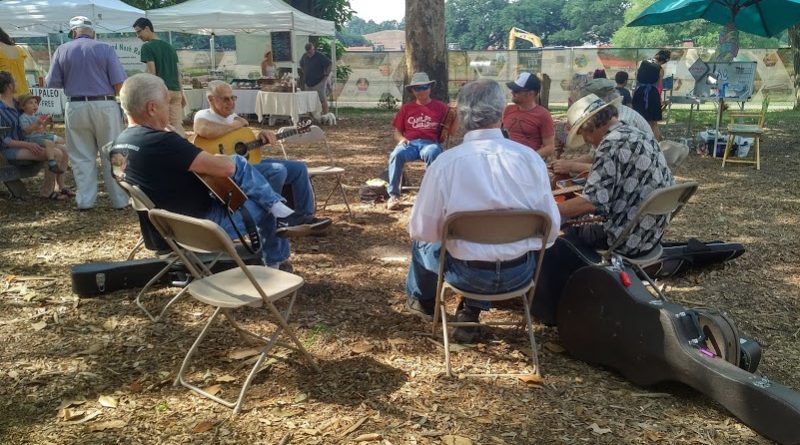 We live in a world where stereotypes and generalizations about cultures determine what we think of them. As much as we try not to let it get in the way, sometimes what we think we know is the overruling conclusion we make.

How do we beat this and become more open minded people? Travel.

When news of Anthony Bourdain’s suicide rocked the world, people reflected on his CNN show, Parts Unknown. He explored places and had a new appreciation for the food, people and cultures of the world.

For my syndicated radio shows I do something similar, though not to the depth Bourdain did. For the purposes of our programming, we’re brought in by a tourism board to promote the area and certain establishments.

In May, I visited Louisiana and thought I would be around a bunch of Sarah Palin-talkin’ hillbillies. I envisioned a caricature of what an ignorant outsider would think a Louisianan would be. I’ll admit it: I was wrong. In fact, the people were incredibly friendly and welcoming. I had never been called “darlin'”, “hun”, and “sweety” as much as I had in the four days I visited Lafayette. And I liked it.

Until I had experienced it, the city slicker that I am looked at a place like that as being less than where I come from. In fact, it is just the opposite. The sense of community and welcoming I felt there made me think we lose a lot of decency in a big city.

It wasn’t until a few years in of me taping travel programming that I started to look forward to the hidden gems that different communities have to offer. Originally we started out by visiting the standard tourist attractions. Now, during planning sessions I insist on checking out local hotspots that people wouldn’t necessarily know about.

Instead of hitting up the chain restaurants in Louisiana, I went to homegrown establishments and watched people two-stepping as local bands played in the background. Years ago I would’ve looked at those people as weirdos. Now I’m grabbing the tourism rep’s hand and joining in on the fun no matter how ridiculous I will look since I don’t know the dance.

Let’s chill out and not be so quick to judge other people. When in doubt, walk in their shoes for a while and you might have a different opinion about things.

Check out the highlights from Lafayette, Louisiana at LFT.jbonair.com. 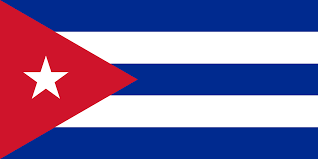 Readers respond: If racism is wrong, why is it happening to white people now?

Are all the TV disclaimers necessary?