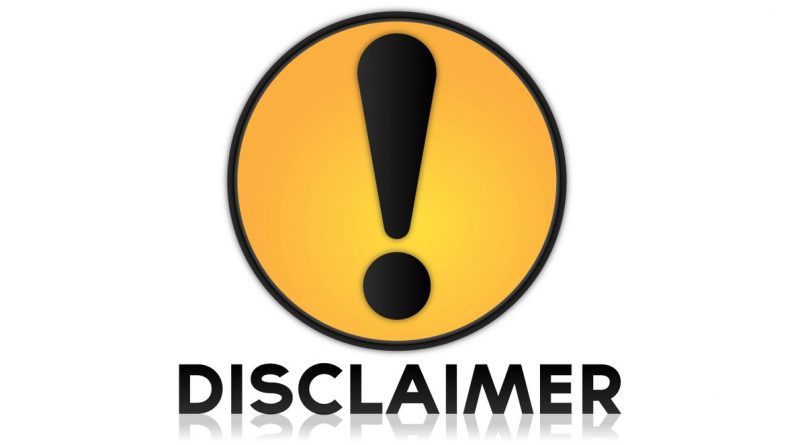 Just when you think something is funny, the masses steamroll in and say it’s offensive. We’re living in an overly sensitive society. That’s nothing new. I’m not breaking any news with that statement. I’ve said it here before.

Nowadays you have to preface a joke with a justification if you think it will be offensive. Once you do that, you’re OK to make the comments.

Here’s an example: If I make a joke about black people, I have to include the fact that, “I have black family members” for the joke to then be accepted/tolerated. If my remarks don’t feature a disclaimer, I am racist. I can almost say anything I want, as long as I, in a roundabout way, proclaim that I know someone or am tolerant and therefore not a racist.

Rather than being able to just make the comment, I have to pad the joke either before telling it or immediately after so as not to hit a nerve with someone who is sensitive.

We’ve long seen that if you are “one of them” – and by that I mean any group: minority, gay, female, etc. – you can use derogatory language without it being considered wrong.

That’s why we often see/hear black people use the N-word and it is fine and dandy. It can be in the most violent rap song talking about “whores” and “weed” but the N-word is the N-word because it’s “one of them” saying it.

It’s no different than the word “fag” to describe someone who is gay. It’s wrong for a straight person to say it but in the gay community the F-word is thrown around like nothing. But if you’re not “one of them” don’t you dare utter it.

Let me be clear on this. I’m not talking about hateful and racist commentary. I’m not defending that at all. I’m talking about simple jokes that we were once able to laugh about and people wouldn’t take offence to.

Just because you make a joke about someone who is gay, doesn’t make you homophobic (unless you can identify at least three people you know in the LGBT community while telling the joke, of course).

Disclaimers used to be used for foul language or risqué content on comedy shows. Now disclaimers need to be made before each joke so the listener can clear it in their mind that it is OK for them to laugh and not be offended. 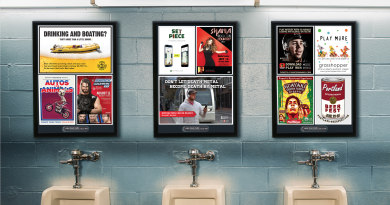 Let me piss in private! 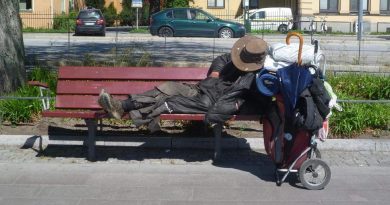 The cold reality of today’s world 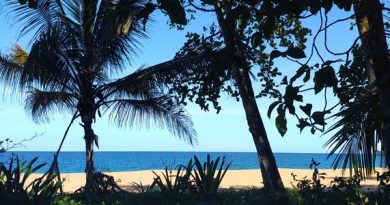