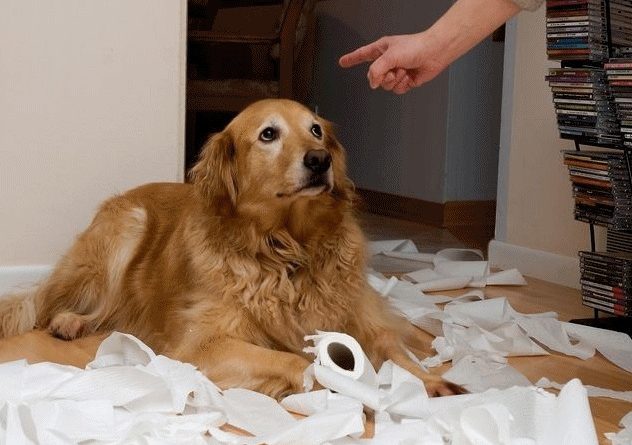 I’m very calm and understanding when my brother’s dog is getting rowdy. If anything, I’m the one always saying to him, “Trevor, chill out. It’s a dog.” Now, I think I need to listen to my own advice.

Last week I got a puppy. I decided one day that I needed to add another animal to my new house. Very quickly I realized that not everyone (or everything) is as easygoing as I like to think I am.

Here’s this innocent eight-week-old golden retriever excited about running around and checking out the house when he’s met with growls and nips to the nose and a barrage of ‘no, no, no’s.

It was sort of fun for the first day as I chased him around with a camera to get the cute pictures to show everybody but by the end of day 3 I was looking to get away from Monster Dog (as I playfully — in a way) started to call him.

I’ve been lucky to have had pets that behave. Never have I had one so young that got even more playful when I screamed “OUCH” after getting my finger chomped. For some reason saying no means yes and “ouch” means “bite harder.”

At the pet store over the weekend I got a spray that I can put on furniture and other household items to prevent the dog from chewing things. I jokingly asked the clerk if I can spray it on skin, as I showed her my war wounds from the past four days. I suggested to the clerk that I’ll just start biting back and see how the dog likes it.

I had originally taken a week off work to stay home with the dog but after a long weekend (no, not the traditional definition — just one that never seemed to end) I sent the boss a text message and said, “I’m coming into the office on Monday just to get away from the dog.”

So begins the traditional story of the owner being overruled by the pet, despite thinking he’s being forceful at training the dog. Maybe I’ll go sleep in the doghouse outside. 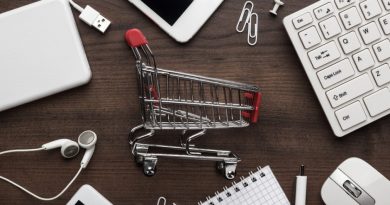 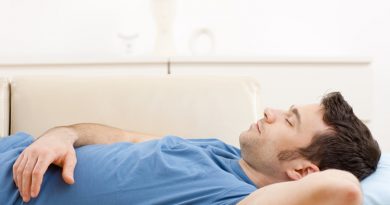 Napping makes me feel good… and overworked… and old