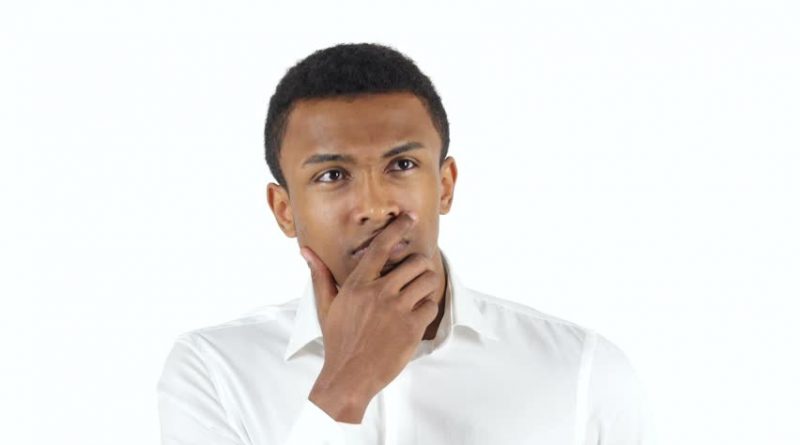 What’s in a name? Apparently, a lot. Much has been made about racism in today’s society so over the past few weeks I have been making notes about people’s generalizations and stereotypes when it comes to names.

Simply hearing a name can give a mental image about the person. It is interesting to see how many names triggered immediate reactions with people.

Take the name Bertha. What do you instantly think of when you hear/read that name? OK, I’ll answer for you: a large overweight woman. And the random sampling of 10 people I asked all had the same response. So anybody – heavy or thin – with that name would immediately be typecast just because of the reputation that name has.

What about Olga or Walter? “Old people” I was told. How about Moesha or Lakisha? Well, 100 per cent of the people I asked said that would be a black female. What about Darnell or Malcolm? Ditto on the colour with the gender being male.

This next one wasn’t a sweep but eight of the 10 people had the same response. How about names like Starla or Destiny? Stripper names, I was told. Again, that’s not to say every single person with those names is an exotic dancer but right or wrong the reputation is there.

What about last names? These are often things we inherit. So gender aside, when you see the name Sinclair, Fontaine or Ducharme, what do you think of? All 10 of the folks I asked said they picture n aboriginal person.

I won’t even get into the responses when I said names like Mohammed, Aziz or Abdul.

It is interesting to hear the responses from people just based on a name. And where did these opinions come from? Is it because as a child we knew someone with that name and it will forever remind us of them? Or is it because we have been affected by society and what we perceive that name to represent?

Such generalizations can be completely untrue but it is how society (at least by my informal survey, anyway) can paint all people with one name with the same brush – as hurtful as that might be, in some cases.

Walking in a mall is dangerous 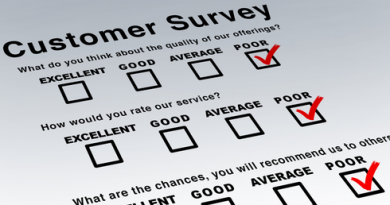 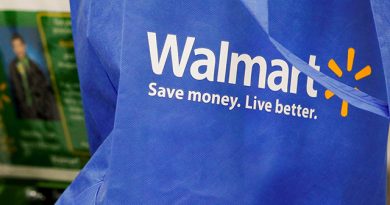