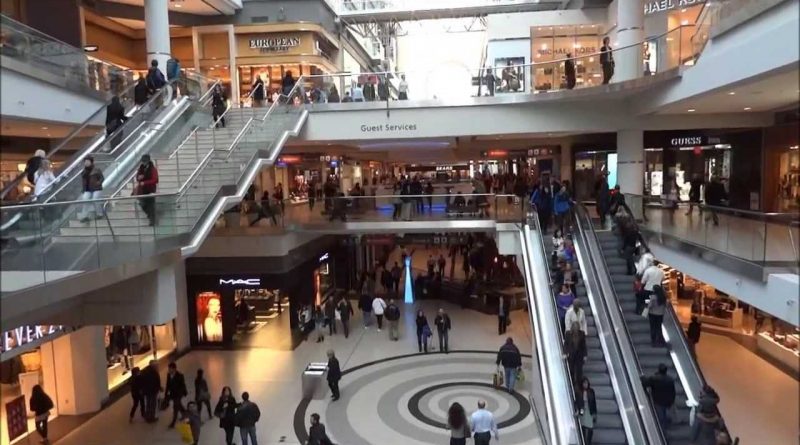 I don’t know you, I have never seen you before — in fact, I will probably never see you since I am staring down at my phone because it is more important than you and always will be.

Do you ever get that feeling from people?

I was walking through a mall in Winnipeg the other day and had to dodge people coming straight at me because they were staring at the ground with thumbs feverishly sending off rapid-fire messages to other people.

I surveyed the food court and saw individuals sitting and eating with one hand and typing with the other. Where tables had two people seated it was common for at least one of them to be holding a cellphone.

For those dining with a pal, what was the message? “Shut up for a second, I can’t be away from my phone for a few minutes.”

Indeed, I was one of those people many years ago. When I first got a cellphone it was physically on the pillow beside me while I slept. But very soon I got sick of being reachable 24/7. (This is coming from the person who doesn’t use Twitter or put every detail of his life on Facebook.)

Are you one of those people who has your personal cellphone on the desk beside you at work? Is the first thing you do when you get out of a meeting to grab your phone and check for messages or status updates on social media? Are you secretly turning on the wireless signal as your plane is landing to see what you’ve missed in the past few hours while in flight?

If you are one of those people who can’t go 15 minutes without looking at your cellphone, I challenge you to shut it off for an entire day — just one day — and see how freeing it is.

Try this: for Thanksgiving, ditch the phone and enjoy the company of those around you and forget about everyone else for ONE DAY. Talk to people. Learn something about each of your loved ones – in person, not from their Facebook feed.

Live life without the dependence of technology. Don’t feel that your connection to the outside world is lost just because your phone battery died. Actually go outside and look straight ahead and look around for once instead of staring down the whole time. 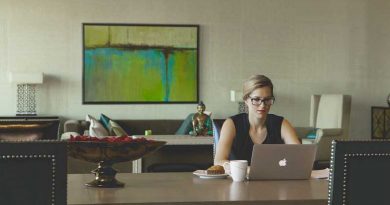 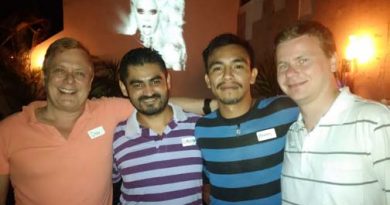