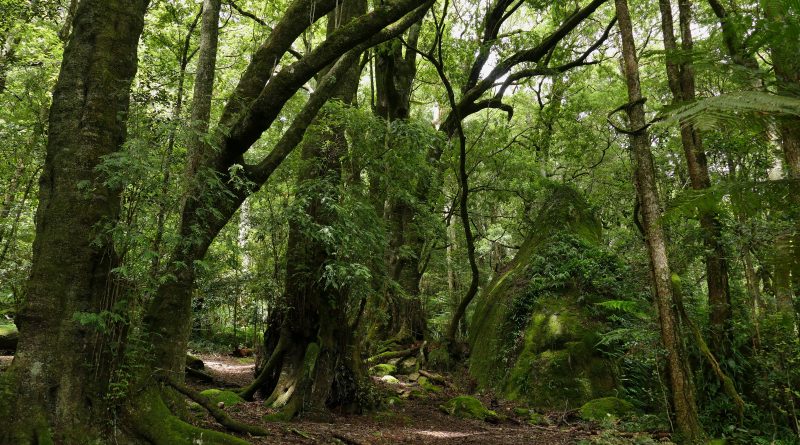 I’ve previously written about my maturing TV tastes as I get older. Lately, I’ve found myself fascinated with The Nature of Things.

You remember the CBC show from childhood: when you had to watch in school and only paid attention when there were animals fighting or mating. That show.

Well, now I’m intrigued by the David Suzuki-narrated program. I might’ve even binge-watched it the other weekend.

By all accounts, 84-year-old Suzuki is a Canadian celebrity. Since interviewing celebrities is my job I thought it would be cool to chat with the legend himself.

The process uncovered something dated and environmentally unfriendly about the way Suzuki operates. Yes, and I’m just talking about requesting an interview.

I began pursuing this on Feb. 11, when I contacted Brendan Glauser, the foundation’s communications director. By Feb. 20, I still hadn’t heard back. I reached out again. No response. On Feb. 23, I emailed Glauser and copied the generic “contact@” email address listed on the foundation’s website, noting the interview request had gone nowhere. No reply from either.

I sent another message – the fourth in total – and finally, on March 1, Glauser replied with details of the very formal process for addressing His Highness — I mean, Suzuki.

“Our Foundation adheres to specific protocol with regard to contacting / making requests of Dr. Suzuki’s personal office. Please submit your request via post, as per the directions below. (Rest assured, he answers all his mail, typically with a quick turnaround.)”

Tempted to have Glauser define “quick turnaround” based on the experience thus far, I resisted. I did, however, reply asking if there was a more efficient way for the communications or PR team to arrange an interview. No reply.

When I reported to my colleagues that we needed to write a letter, use a vehicle to get to a mailbox, have the envelope and letter inside delivered across the country, have it read like fan mail, replied to, dropped back in the mail and returned across the country, it all seemed, well, environmentally unfriendly — something that doesn’t “conserve and protect the natural environment, and help create a sustainable Canada.” The second comment was, “Screw it. It’s not worth the hassle.”

I replied to my previously unanswered email to Glauser at the foundation whose “vision for biodiversity is that Canadians improve the way they interact with the natural environment and become engaged in protecting the creatures and places they love.” I probed, seeking clarity on the outdated policy that caters to a person and not Mother Earth. This will shock you: No reply. Then again, maybe the response is in the mail.

For as legendary and respected as Suzuki is, and for all of the globe-changing work he’s done, you’d believe he’d happily share his experience and empower people with words of wisdom. Maybe he does, but unfortunately on radio, which is admittedly just as old school, interview-by-mail isn’t a thing.

It’s not that I’m bitter about being rejected for an interview request because, well, we didn’t bow down to officially submit one. It’s the policies that make me question what really happens at the organization itself.

Remember to click that “Donate” button on the David Suzuki Foundation website. Request information by mail, send them a cheque to show your support, get your tax receipt through Canada Post and feel good that you’ve made a difference saving the world.

I’m not the sell-out