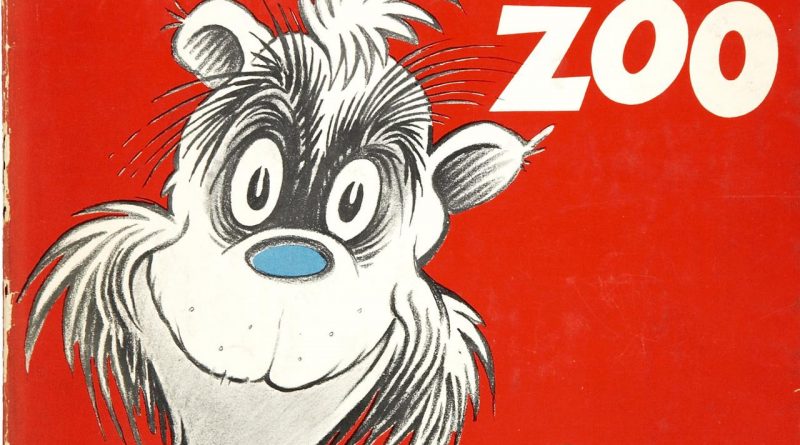 When I saw the headlines I said, “Here we go again.” Really. I said it aloud.

I’m certain that when I was a kid I had every Dr. Seuss title that was published at the time. They were all hardcover books and because I loved reading, I took great pride in them. They weren’t the glossy versions you have today (or had, I guess if some are getting yanked off shelves) so they got tattered quite easily after as much use as I gave them.

My memories of Dr. Seuss books are the rhymes, the colours and the pictures. As a five year old, that’s what impressed me most. I knew the stories and what was happening but it wasn’t about internalizing any sort of overall message. I was learning to read and that’s what it was about.

So, to hear that the legendary author and illustrator is getting “cancelled” 30 years after his death, is saddening to me. Not because Theodor Seuss Geisel was a hero or inspiration to me but because his legendary works are in the spotlight for the wrong reasons.

I’m certainly not defending the imagery or captions, such as, “Chinese man who eats with sticks” but as an innocent kid, that wasn’t my takeaway from the overall experience of the book. I remember all of the six books that are going out of print and none of my memories are, “Oh yeah, that’s the one with the Chinese guy.”

I looked to Dr. Seuss books to help me learn to read. At five years old, I wasn’t searching for the meaning of life or any hidden message. I was in awe of the overall experience.

We’re heading down a slippery slope when we start censoring literature. It’s steeped in history. Whether it’s politically correct or inappropriate moments in time, history is history. We can’t change it. The question is: Should we forget it or pretend it didn’t happen?

Disney was criticized and also applauded when it made edits or put disclaimers before some of its movies on its streaming service, Disney+. The sides were divided: One side said the move was justified, one side said it was ridiculous and to leave the movies as is.

The major argument that I saw playing out on social media the day Seuss’s six books got cancelled was that Dr. Seuss Enterprises was bowing to the pressure because a small but vocal group of people cried foul about books that were published as early as 1937.

I’ve been around the literary world a long time and never have I heard Dr. Seuss books referenced as societal guides or a platform for social messages. They were to help us read and fall in love with reading. That’s the only thing I believe they were meant to teach us. 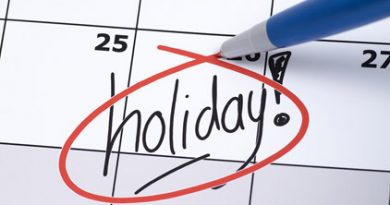