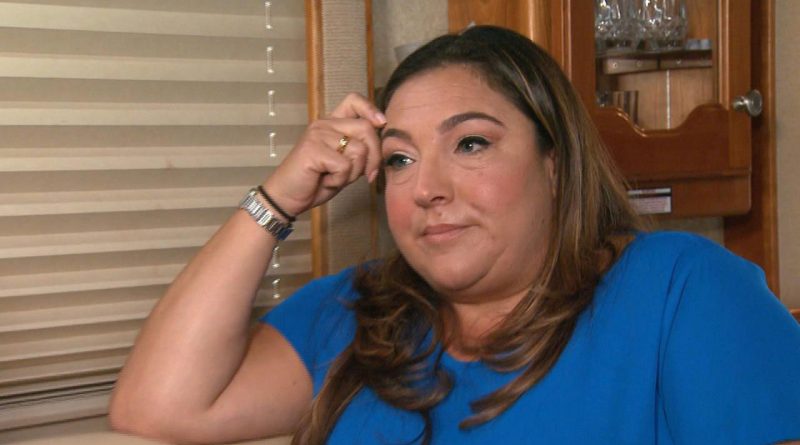 Jo Frost, AKA Supernanny, is back with a new TV show where she exploits the parental negligence in households across America. (She has been on my radio shows. I interviewed her at Christmastime talking about toy overload for kids – hear it at www.speakfreecelebwatch.com.)

Both shows, Supernanny and Jo Frost: Nanny on Tour, feature parents calling in Frost to get her help with their out-of-control kids. The parents have thrown in the towel and send a submission tape reviewed by Frost who determines she can go to their home and whip the family into shape.

Surveillance cameras are set up in the corners of rooms. Frost observes inside the house but also reviews the footage after she leaves the family for a few days in the hopes her parenting advice sinks in to make a difference.

Last week, the show got some huge publicity when a dad threatened his nine-year-old son with a belt. Viewers saw the dad taking off his belt after he sent the kid to his room. From there we didn’t see inside the bedroom but we heard the kid screaming in terror. Frost called the authorities but the dad was cleared of any wrongdoing.

Since the show aired the dad said he has been getting death threats and plans to sue because he and his family were edited in a way to make them look like bad people.

The purpose, according to Frost, was to start a discussion about “corporal punishment” in parenting. But is the discussion really needed with such harsh visuals? I’m not talking about the embarrassment of being a child beater and having that exploited on national TV. After all, there are ways to get parenting help without bringing a TV crew into your home.

My concern is for the kid who isn’t old enough to understand that he’s being humiliated on TV for millions to see. I misbehaved as a kid, just like I’m sure the majority of youngsters, but I would have been mortified as a teenager or an adult to have that footage broadcast to the world.

Yes, kids know right from wrong and teaching them to understand the reasons rules are in place is one thing. But to be featured on TV screaming in fear about what might or might not be happening behind his bedroom door could have serious effects years later even after he breaks free of what producers implied is a very abusive home.

Humiliation for the sake of ratings: TV at its finest!

Remember when Americans made Canadians feel like lesser people?