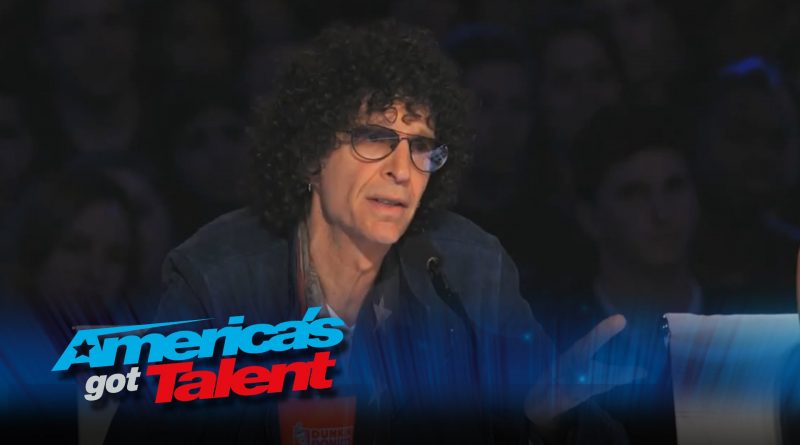 My mom said it best: reality shows aren’t about the contestants anymore, they are about the judges.

Never more has that been the case than with the recent addition of Britney Spears to X Factor and Howard Stern to America’s Got Talent.

Both celebs had lengthy negotiations with the respective shows and in the end Spears is reportedly getting $15 million and Stern is reportedly collecting $20 million.

What’s another five mill? Come on, right? When it comes to landing famous judges, it is nothing. But how about the winners of the shows? They are facing cutbacks.

American Idol has changed the pay scale for its winner and runner-up. Yes, the show that touts finding the country’s biggest superstar is acknowledging it is failing in that respect but for the sake of entertainment it’s sparing no expense when it comes to the already famously established.

A new report says the Idol pay scheme is changing as the show continues to pump out winners (or losers, really) that can’t sell records.

Many people still think the Idol winner gets a million bucks. That’s not true.

Last season’s winner Scotty McCreery got a $250,000 advance for an album. Runner-up Lauren Alaina got $87,500. This season’s winner Phillip Phillips gets the same as McCreery, however this season’s runner-up Jessica Sanchez is getting as little as $30,000 in advances with no guarantee of recording an album – the first time the show has done this to a runner-up.

In fact, at a press conference after the Idol finale, Sanchez stumbled through her answer to “what’s next?” She blamed being in the Idol “bubble” for not having a clear answer to the question.

In recent years, some Idol winners have been dropped by record labels because of poor sales. Presumably it is this reason the money is being spent on outrageous celebrity judges that producers know will draw an audience, though nobody associated with the show is commenting.

But as long as Britney Spears can still afford to be a train wreck, America is in good hands.

Awards show season is over and… well, who cares?