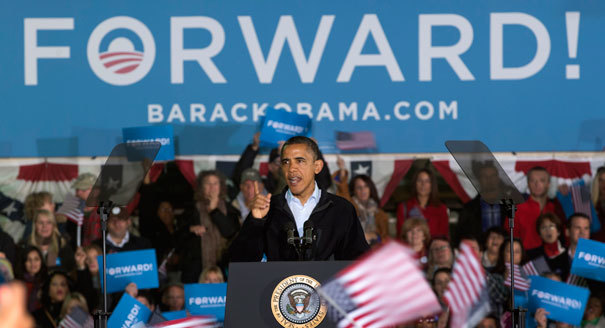 We live in a world where your success is measured by your fame. And it’s scary to think when you are running for a position of power – I’m talking about president of the United States – the final days of the campaign turn to name dropping and whom you have on your side.

Very rarely does a Canadian election turn into an entertainment story, though our candidates rarely get rock star status like Barack Obama. For my audiences in the U.S. the weekend before the vote was an all-star campaign for the candidates.

The weeks of campaigning and mudslinging are one thing but the tone is different while they are in the homestretch. That is when all the celebrity friends come out to encourage people to vote – for the candidate they are backing, of course.

But it is also interesting to see how the media reports on such activities. The impression I got was that Barack Obama won the “celeb friend” round because his list was longer than Mitt Romney’s. You might recall Romney having a legendary Hollywood star talk to an empty chair onstage.

In the final weekend, Obama had Stevie Wonder, Beyonce and Jay-Z, George Clooney, Katy Perry and many others publicly campaigning for the vote. Oh yeah, don’t forget that Oprah person. Remember what her support can do for your cause.

While the celebrity friends don’t necessarily trash the competition, they tend to bring the upbeat reminder that, well, you don’t wanna screw up and vote for the wrong guy – they just use different words.

It has been said that election ad spending was over $1 billion during the campaign as both parties fundraised but blew through the money just as quickly. But then again, when you’re hanging with a ritzy glitzy crowd, maybe a billion isn’t all that much – though you have to realize a lot of that money came from public fundraisers.

Does anybody else wish our elections were more high profile? Or is that not the Canadian way? 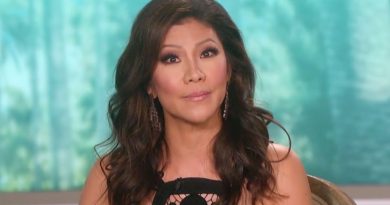