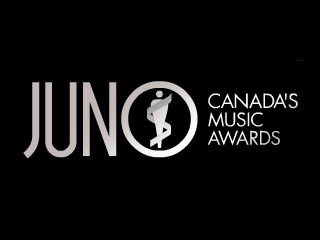 The Juno Awards are coming – hold your applause – and the nominees were announced a few days ago. Naturally, Carly Rae Jepsen and Justin Bieber lead the pack. But as many of you still wonder what the Juno Awards are I can tell you they are laughable by many in the music industry and even the general public.

There are a few artists who actually refuse to go to the Junos. While some publicly admit they don’t support the initiative there are some who genuinely appreciate the recognition – and a big part of that might be because a win can help boost record sales.

And as we saw with the Grammys a few weeks ago, winning a Juno isn’t as highly regarded in the music industry. Let me clarify: it is appreciated when you are a new artist starting out but for a music legend a Juno isn’t a noteworthy win. Some people would be happy with any recognition for their work but between a Grammy and a Juno, you know darn well what most people would want to win.

To test the public’s knowledge of Juno Awards, I printed several different pictures: an Academy Award statuette, a Grammy, an Emmy and me kissing the glass Juno trophy in Vancouver. People were able to identify the highly regarded American prizes but nobody – none of the 30 Canadians I randomly asked – knew my lips were planted on a Juno Award.

But beyond that, the Junos appear to be nothing more than a high school pep rally and certainly nothing desirable for a, let’s say, mature music listener.

Having covered the Junos in Vancouver and St. John’s in recent years, I’ll get you caught up: it’s Canada’s low-end version of the Grammys where for an entire weekend you need earplugs if you plan to attend any events. Don’t get me wrong, I am all for rooting on Canadian talent though the Junos always seem to fall short in being taken seriously by the mainstream public.

When I think of the Grammys I think of an adult audience that hoots, hollers and applauds, but with the Junos it is a shrill scream as though Justin Bieber’s pants fell and you see the waistband of his undies – which is entirely possible, and I think happened last year when William Shatner was defrosted to host the event in Ottawa.

Canada tries to celebrate music artists in a fan-frenzied kind of way, but after the lavish awards show season we see in the U.S., the Junos once again makes most people say, It’s done Canadian-style, meaning nothing spectacular. 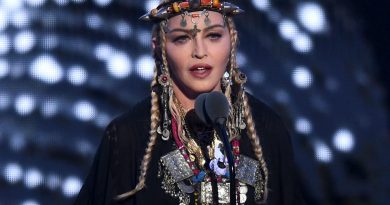