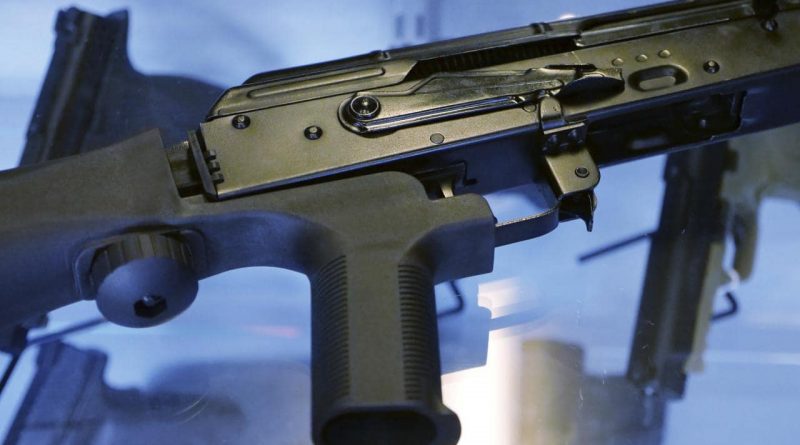 “We have a gun problem in this country. The solution: more guns”

That’s not a direct quote from anyone… but it sort of is. It’s President Trump’s sentiment after the tragic news of the mass murder in Pittsburgh last weekend.

When pressed by reporters before heading to a political rally, Trump suggested that if there was an armed guard at the Tree of Life synagogue perhaps 11 lives could have been spared.

Trump said, “If they had protection inside the results would have been far better. Maybe it could have been a very much different situation.”

OK, so as a Canadian I can’t relate to the gun mentality. I’ve said it a few times – as has every Canadian I’ve ever met… ever.

RELATED: Americans: Change your attitudes, not your laws

Let me flip it around and challenge the mindset as millions of people do after every gun tragedy in the U.S. Gun folks say more guns will help the problem. Let’s break this down.

If I were suffering from diabetes, or an alcohol problem or lung cancer, I wouldn’t expect that chocolate bars, tequila and cigarettes respectively would help my situation. Adding more of something when there’s an epidemic isn’t the solution to solving a problem.

If we acknowledge there is a meth crisis in a community (which we have, and there is) we wouldn’t say that by adding more meth into the mix that we’ll miraculously create a solution. It just doesn’t make sense.

I almost fell off my chair when I saw the CNN headline “A North Dakota city wants to buy AR-15 rifles for its school resource officers.” It was from August as the new school year was beginning.

As a Canadian right near the North Dakota border and with a mom, brother and sister-in-law who are teachers, I can’t say the story made me feel comfortable. True, this wouldn’t be happening at their schools because in Canada we don’t arm ourselves with firepower. But I couldn’t imagine my family members going to work where battle gear is within screaming distance.

Indeed, my brother said it wouldn’t lend a sense of security.

“I think it would do the opposite,” he said. “Knowing there’s high-power weapons in the school — no matter who’s using them — would freak me out. We just don’t do that.” Unfortunately, that’s not the American way.

RELATED: Finally, they envy us

I notice it in wording that Americans use. They describe their men and women in uniform as “fighting for” their country, whereas Canadians say “serving” their country. That alone speaks volumes when it comes to how people view living in their country, doesn’t it? Canadians see it as doing a peacekeeping service but Americans think it aggressive and gonna-get-ya.

There isn’t a need for me to preach and condemn the actions of anybody in the U.S. People know what the problem is and if they want to downplay, sweep it under the rug or pretend it doesn’t exist, that’s none of my business. When cable news channels discuss the world’s views of the United States and its chaos, sometimes learning from those countries might be the best bet. Is Canada perfect? No. But we sure as hell have a better, safer life than Americans right now. 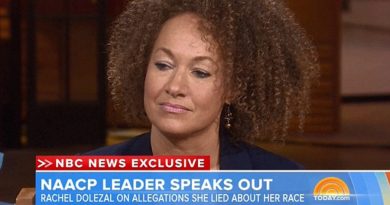 There is no grey area in the black and white scandal

You’ve got mail… for now